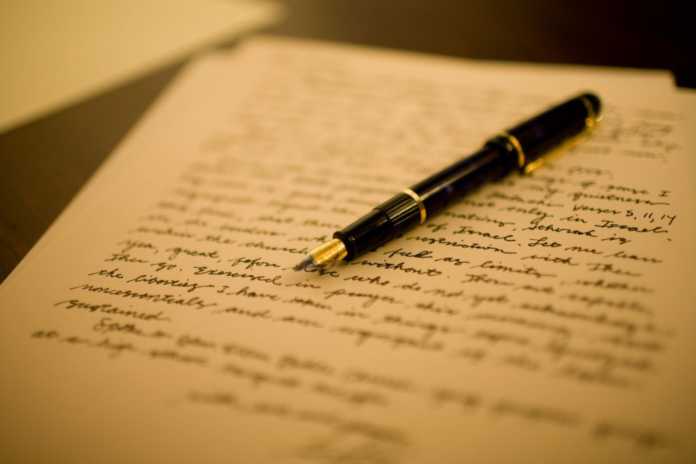 With the review of the Health (Regulation of Termination of Pregnancy) Act 2018 approaching later this year, we want to stress the importance of amending the legislation to make the language trans-inclusive.

The current legislation refers to women as the only people who can become pregnant – this is not true.

Nonbinary people and transgender men can also become pregnant, and may be refused reproductive healthcare based on interpretation of this wording.

Trans and nonbinary people were one of the groups disproportionately affected by the 8th amendment and who continue to be marginalised by this legislation. It doesn’t have to be this way.

This is a simple change that will not negatively affect anyone, but will mean so much to so many.

Trans and nonbinary people built pro-choice networks all over the country from the ground up, years before a referendum was called.

They marched through the streets, knocked on doors, had the difficult conversations – only to be left behind at the end of it all.

The very least we owe them is to right this wrong, to say “we see you”.