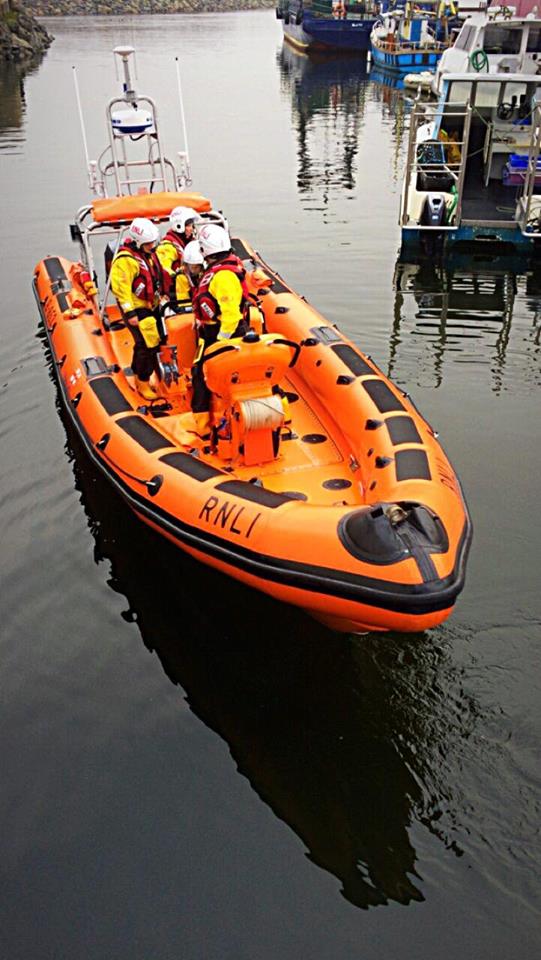 A woman has lost her life after entering into the Corrib river on Monday.

The Galway Lifeboat and Coast Guard searched the city’s waters after a woman was reported going into the Corrib in the early afternoon.

The alarm was raised after someone was reported going into the water off O’Briens Bridge at around 2:30pm on Monday.

She was recovered from the water near Lough Atalia after a search.

She 19 year old woman was brought to University Hospital Galway by ambulance, where she was later pronounced dead.

One woman had gone into the water and another tried to go help her with a lifebouy ring.

The two were pulled from the water by lifeboat crews and attended by paramedics, though fortunately neither was seriously injured.