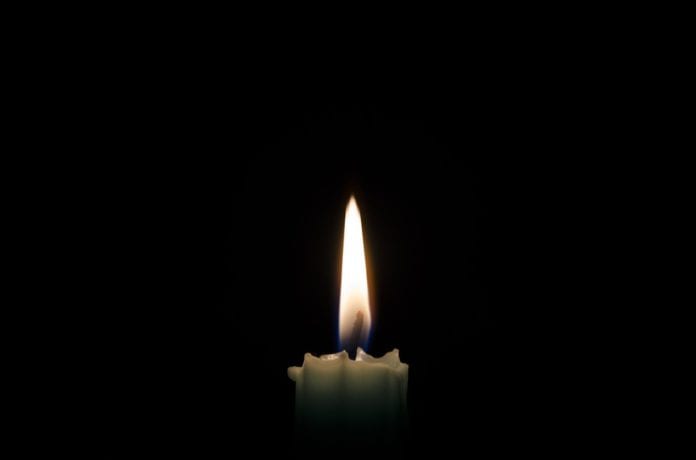 A woman in her 80s has died after being seriously injured in a car crash in the west of Ireland late last month.

Gardaí are appealing for witnesses to a now-fatal traffic collision that occurred at Liscosker, Kilkelly, Co. Mayo on Saturday, September 24.

The two car collision occurred at around 4pm that day, and resulted in one of the cars being overturned onto its roof.

Both drivers and five passengers were removed from the scene and taken to Mayo General Hospital.

One passenger, a woman in her 80s, was in serious condition, and she passed away this week on Tuesday, October 4.

All of the other injured people have since been discharged from hospital.

Gardaí are appealing for witnesses to this crash to come forward and make contact with them.

They are particularly appealing to motorists who may have stopped at the scene of the collision prior to the arrival of Gardaí and Emergency Services.

Gardaí are also asking motorists with any video footage (including dash cam) who were travelling on the N17 at Liscosker, Kilkelly on Saturday afternoon, to make contact with investigating Gardaí.