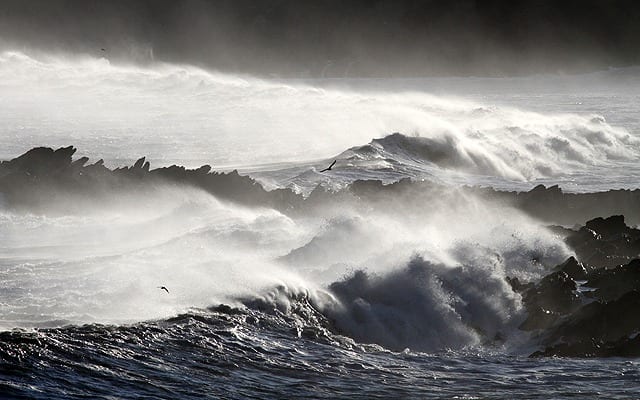 A yellow status wind warning is in place for Galway on Thursday as an Atlantic Storm passes the north of Scotland on Thursday morning.

The UK Met Office have named it Storm Caroline.

Met Éireann say severe winds will affect parts of Scotland, but it will also generate strong and blustery winds over the west of Ireland.

Northwest winds of 55 to 65 are expected to gust 100 to 110 km/h, and  strongest winds will be in coastal areas and over high ground.

In Britain, a Yellow warning also extends from 8am on Thursday until midnight in most of the Western Isles, the Northern Isles and the majority of mainland Scotland from Oban to Aberdeen.