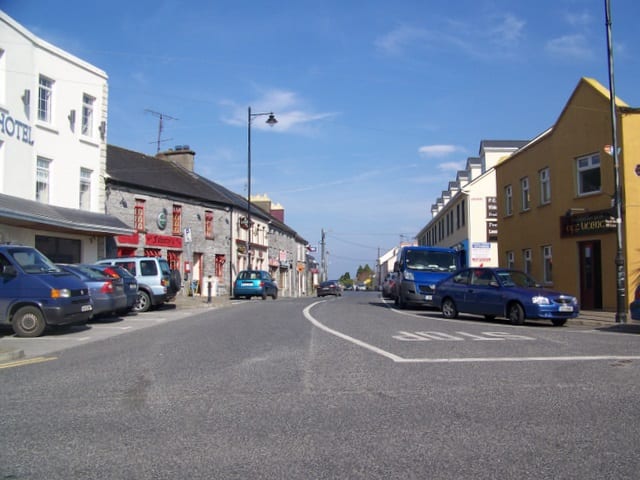 The Westdoc Service needs to be expanded to include Moycullen, Rosscahill and Oughterard and there needs to be increased investment in GP services.

Those were the views of Senator Seán Kyne in the Seanad on Thursday, who said that we do not invest enough in primary care. He argued that a ‘much greater portion’ of the overall health budget should be invested in primary care.

“The funding should recognise the unique relationships between GPs and their patients,” said Senator Kyne.

“It should prioritise care in the community and strive for outcomes that avoid ever having to attend crowded emergency departments or acute hospitals.”

The Fine Gael Senator said that areas such as Corrandulla and Oughterard in Galway, among others, have been left without a service or with a diminished service, forcing local people to travel to attend a GP.

“And this only relates to weekday GP services, the situation in respect of out-of-hours services is even more troubling

“Despite the efforts of GPs serving the Moycullen, Rosscahill and Oughterard communities, among other areas, local GPs are still not included in the Westdoc service, the out-of-hours GP service for the West.

“The local GPs serving the Moycullen, Rosscahill and Oughterard areas are working flat out to provide a service out of hours and at weekends for their local communities.

“The HSE is currently, and I must emphasise that this is during a pandemic, providing locum cover on a one-in-five basis but only in the short term with no commitment to maintaining this provision into the future.”

In many areas, over 90% of doctors are covered by out-of-hours services – and Senator Kyne said that in the eastern part of Connemara, that coverage is barely over 60%, which he described as ‘unfair, unsafe and unsound’.

“The local community and GPs deserve better,” he said, calling for more funding to be provided to Westdoc for its expansion in order that all communities are covered and have the certainty of a comprehensive GP service 24 hours a day, seven days a week.

“I have been contacted by Moycullen and Oughterard GPs, who have been refused entry to Westdoc and have requested intervention,” added Senator Kyne.

“As one can imagine, that is a very onerous task for them to undertake, both physically and mentally in terms of their own well-being, but also in relation to that of patients.

“A more sustainable model needs to be put in place and the funding must be provided for access to the Westdoc service for this local area.”

Responding to the issue on behalf of the Minister for Health, Minister for State Mary Butler acknowledged the problems in recruitment and retention of GPs, the demands on out of hours services and “gaps in the Westdoc service,” and committed to raising the issue with Minister Donnelly.