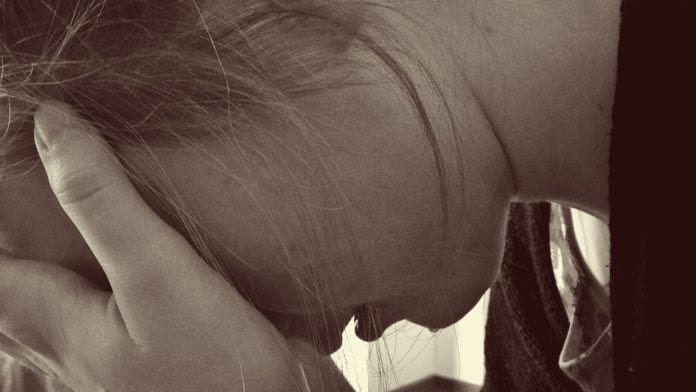 Vodafone Ireland has launched a free app to connect victims of domestic abuse with advice and support services nearby.

Bright Sky Ireland works with Women’s Aid Ireland and An Garda Síochána to help people who have suffered from domestic abuse to locate their nearest support centre by searching their area, eircode or current location.

A short questionnaire will help users assess the safety of a relationship while also providing information about different forms of abuse such as sexual violence, stalking and harassment.

The app also highlights the types of supports available, steps to consider if leaving an abusive relationship and how to help a friend affected by abuse.

It was created with in partnership with the UK-based domestic abuse charity Hestia and is coming to Ireland after success in the UK.

Speaking at the launch of the app Vodafone Ireland CEO Anne O’Leary said that it is a sad fact that there are many victims of domestic violence and abuse who are unable to get the support they desperately need.

“The app, developed by Hestia, with support from our partners in Women’s Aid Ireland and An Garda Síochána,is a very practical tool for people facing a variety of difficult situations,” she said.

According to research carried out by the mobile company 31% of Irish workers have experienced some form of domestic abuse of which, more than half (57%) felt safer at work compared to home.

“Vodafone supports the wider cause in Ireland and wants to help highlight all forms of domestic abuse,” Anne O’Leary added.

“With a third of Irish workers experiencing domestic abuse and one in five Irish women affected by domestic violence, vital supports for victims are of paramount importance to us.”

A groundbreaking feature of this app is its ability to log incidents of abuse without any content being saved on the device itself.

Abusers are known to try and control every aspect of the lives of people they abuse, and this will allow victims to send information about incidents that can be used by gardaí in a secure digital journal, using a text, audio, video or photo function.

Garda Commissioner Drew Harris said that “A core function of policing is protecting the vulnerable.”

“Anything that can help An Garda Síochána to combat the terrible and all too common crime of domestic abuse is to be welcomed.”

“This app will help inform victims as well as providing a safe way for them to record incidents of domestic abuse, which could help secure prosecutions, particularly in relation to the new offence of coercive control.”

The Vodafone Ireland Foundation has been working with An Garda Siochana and Womens Aid to support high risk victims of domestic abuse in Ireland for more than six years.

Bright Sky Ireland is the latest addition to the foundation’s domestic violence project, which uses connectivity to help support those affected by domestic abuse here and across Europe.