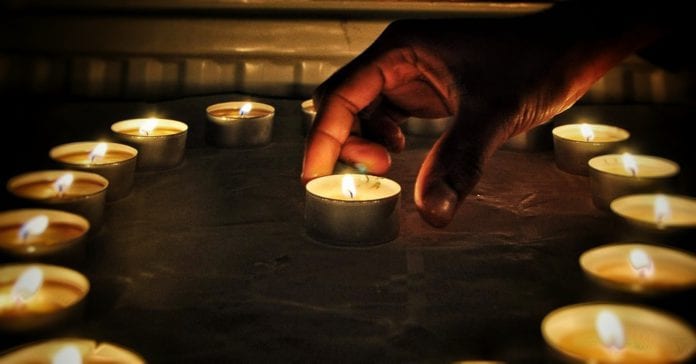 Galway Pro-Choice will hold a vigil this Saturday to mark the fifth aniversary of the death of Savita Halappanavar, with other vigils taking place across the island at the weekend.

The vigil in Galway will take place at Church Yard Street (Galway Market) at 6.30pm.

Twenty four vigils will be held in other towns and cities across Ireland, London and New York.

A full list of vigils can be found here.

Galway Pro-Choice is currently live-tweeting the shocking circumstances which led to Savita’s death at University Hospital Galway in 2012.

Savita was seventeen weeks pregnant with her first child when she died.

After suffering a septic miscarriage, her requests for a termination were refused because a foetal heartbeat was still present.

There was national outrage when it was revealed a midwife had explained to Savita that a termination was not possible because Ireland was a ‘Catholic country’.

The plans were revealed at Westminster by Equalities Minister Justine Greening, just days before the 50th anniversary of the introduction of the 1967 Abortion Act.