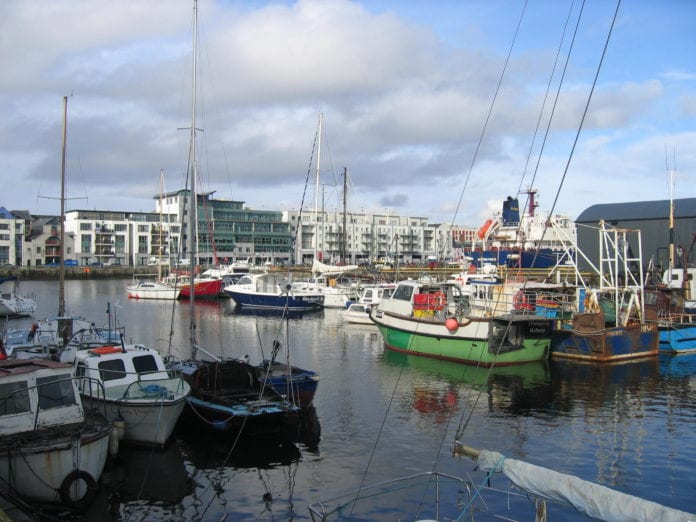 Urban regeneration and development projects in Galway are set to receive €6,311,500 in funding projects.

The projects include new cycling lanes, the regeneration of Galway’s inner harbour area, Ardaun upgrade of Martin’s roundabout, a Development Feasibility study for the regeneration of local authority depots at Sandy Road and Nuns Island Masterplanning.

Minister Ciaran Cannon said that he is delighted that Galway has been announced among the first funding allocations under the Urban Regeneration and Development Fund.

“I want to thank everyone involved in the successful application. This project will improve the county and enhance the quality of life for the entire area.

“This fund will run until 2027, with a second call for proposals in 2019, so it is important to stress that there will be further opportunity to re-apply for future funding calls,” said the Galway East TD.

An Taoiseach, Leo Varadkar added: “The urban fund is aimed at all of our cities and towns with a population of more than 10,000. It’s an investment of €2bn over the next 10 years aimed at unlocking the potential undeveloped sites in our towns and cities.

“We want them to have vibrant centres and to grow up rather than out. We want smart, compact, urban growth.

“We want to make sure we have more people living in our city centres and close to the centre of large towns, making it easier to walk to work, cutting commuting times and distances, making better use of existing infrastructure while also benefitting the environment.”