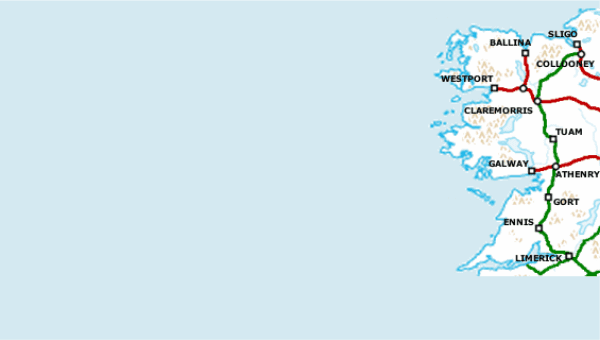 An update received by Minister Ciaran Cannon this morning from Irish Rail clarifies some confusion about the viability of the Western Rail Corridor.

Minister Cannon said there has been much confusion and inaccurate information circulating about the current status of the review on the viability of the Western Rail Corridor.

Sources have claimed that the review was ‘almost complete’.

However, the update makes it clear that the rail review has yet to commence and the terms of reference for the review yet to be decided.

The information given to the Minister today also makes it clear that the consultant carrying out the review has yet to be appointed.

“We have sent a final version of the terms of reference for the review to the Department of Transport for final sign off. We anticipate we will be advertising in the Official Journal within the next week or so (for the appointment of a consultant). We will need to observe the various timelines for procurement given the scale of the project. I anticipate that the soonest we would have a consultant on board would be around mid-December. One of their first tasks will be to advertise the consultation process.”