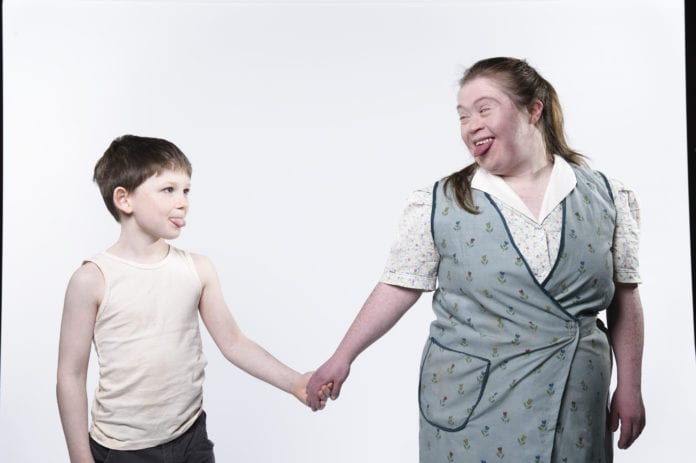 Brian Friel’s masterpiece is one of the greatest and most loved Irish plays.

And this month, Blue Teapot presents a uniquely authentic production of Dancing at Lughnasa by casting Jennifer Cox, an actor with an intellectual disability, as Rose; exactly as she was written and a first for Irish theatre.

Speaking about this choice, Blue Teapot’s Artistic Director, Petal Pilley said: “A couple of years ago, I began to investigate existing plays that had characters with intellectual disabilities in them. Working with disabled and non-disabled actors in a series of workshops I titled Hidden, we explored texts such as Shakespeare’s King Lear, Patricia Burke Brogans Eclipsed and Friel’s Dancing at Lughnasa.

“I called the process Hidden because it was so clear that although disabled characters were there on the page in black and white we rarely, if ever, see them performed by actors with intellectual disabilities. They are literally hidden in plain sight.

“As Dancing At Lughnasaas an iconic piece of Irish Theatre it was the natural choice – I really like the idea that many theatre goers will know the play but will experience an authentic Rose for the first time”.

Set in County Donegal in 1936, during the harvest festival of Lughnasa, this powerful play takes you on a compelling journey of a family unravelling.

The Mundy sisters’ lives are precariously balanced with Kate the only real breadwinner in the house.

The return of their brother missionary priest Father Jack back from Uganda after 25 years is anticipated by the sisters with the hope of restoring their standing in the small community. 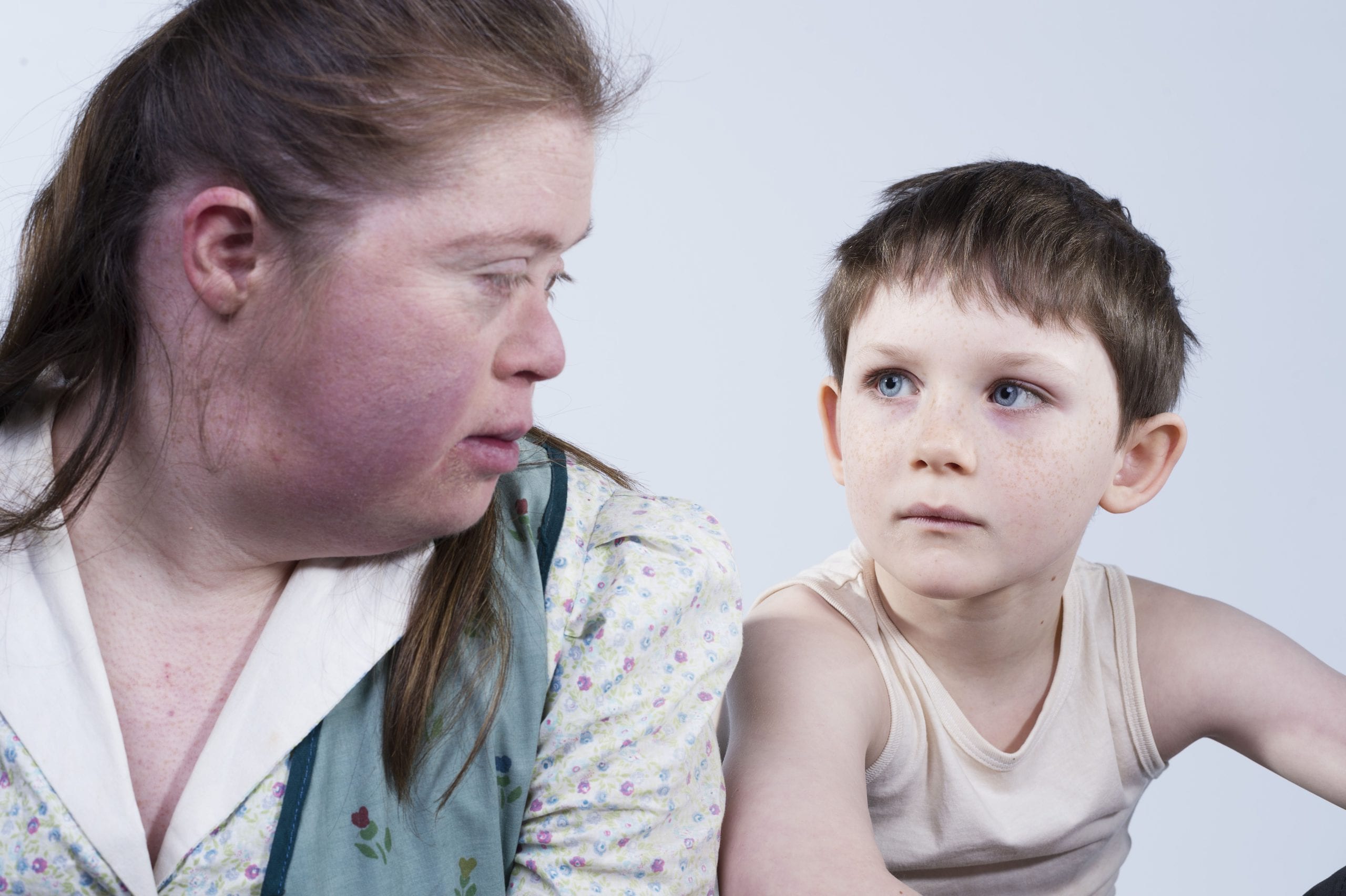 In this play, the dynamics of a family are both greatly enriched and made more vulnerable by the presence of a sibling with an intellectual disability.

Casting Jennifer Cox as Rose will deepen the audiences’ experience of an Irish theatre classic, one they may be familiar with but have not experienced in this way.

Dancing at Lughnasa is a new direction for Blue Teapot as it features an integrated cast of some of Galway’s finest stage actors which includes Tara Breathnach, Diarmuid de Faoite and Rod Goodall. A specially commissioned original score has been composed by Traditional Irish musician Brendan O’Regan who is musical director.

Dancing at Lughnasa opens in the Town Hall Theatre Galway on Thursday 24 May and runs until Saturday 26 May at 8pm.