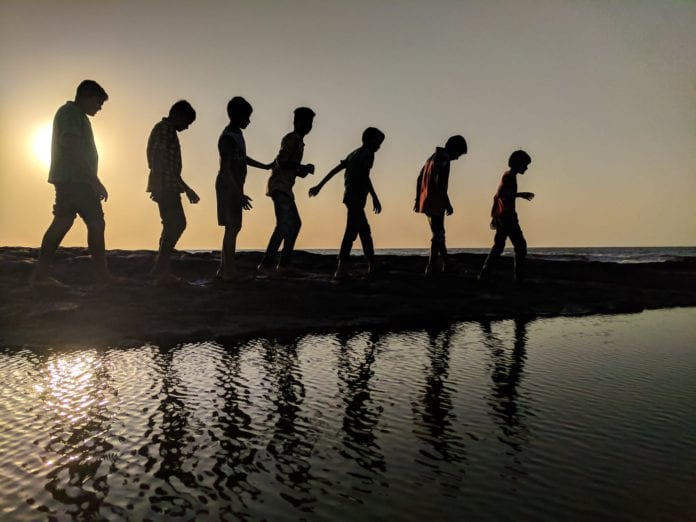 To mark the 3oth anniversary of the UN Convention on the Rights of the Child young people around Galway were issues most concern children about the future.

The Ombudsman for Children’s Office (OCO) and the UNESCO Child and Family Research Centre at NUI Galway have joined forces to co-host Our Future: Voices from Transition Year to mark this anniversary on the Rights of the Child.

Late last month 150 Transition Year students from the city and county asked to share their priorities for the future and what they think needs to be done to promote children’s rights in Ireland.

They worked together to host a series of  youth-led event to ask students about the key issues that concern them and the programmes or policies they would like to see in place to support them to reach their potential.

They were also asked how they thought the UNESCO Centre and the Ombudsman’s Office could help to achieve those goals.

The current Ombudsman for Children, Dr Niall Muldoon said they were delighted to use this important anniversary to use the experience built up in those years to engage with children.

“Children have the right, under the UN Convention on the Rights of the Child, to have their views on issues that concern and affect them heard and considered.”

“I will take every opportunity to share the views and concerns of those taking part in Our Future: Voices from Transition Year as I travel the country, advise on policy and legislation and meet with decision makers at all levels.”

UNESCO Chair, Professor Pat Dolan of NUIG commented: “Supporting young people to engage in research on issues of interest to them is core to the UNESCO agenda.

Given the concerns of school-aged children in social issues like bullying, racism and climate change for example, opportunities to have their voices heard are hugely important.”

“Research has shown that civic engagement positively contributes to adolescents’ development, enhancing their skill set and empowering them to investigate and take action on issues of relevance to their lives.”

This event took place at the Institute for Lifecourse and Society on NUI Galway’s campus last Friday, November 29.