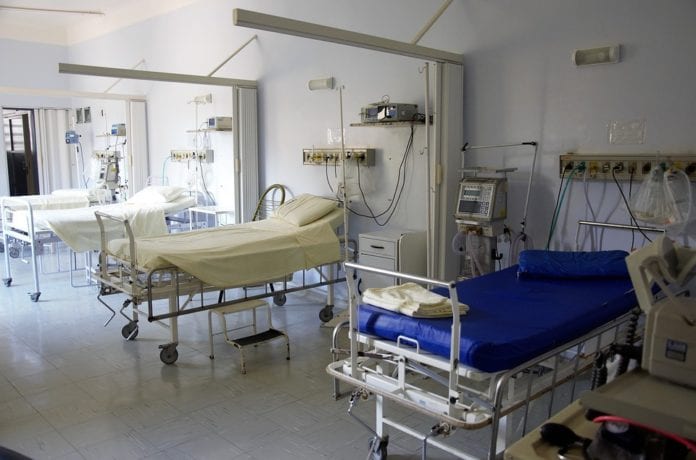 University Hospital Galway has defended its response to a patient who collapsed and hit his head last week while awaiting treatment, the Irish Times has reported.

Witnesses who wish to remain anonymous say that the hospital was not overly busy when the incident occurred.

They say that a middle-aged man looked like he was distressed while awaiting treatment in the emergency department.

The man then stumbled from his chair towards a door and hit the back of his head “with an unmerciful smack,” the Irish Times reported.

The man then suffered a heart-attack, and a doctor came rushing out to begin chest compressions.

UHG told the Irish Times: “At the time the emergency department was very busy and congested.” This contradicts the witnesses accounts of what happened.

“The emergency department is equipped with all necessary resuscitation equipment. This patient received immediate treatment and was then admitted to an inpatient bed,” the hospital added.