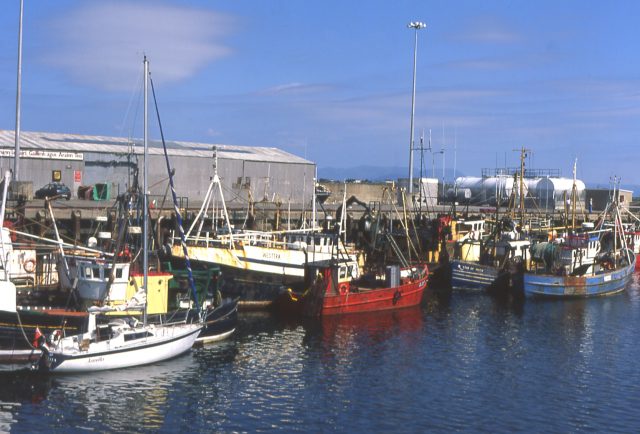 Údarás na Gaeltachta has announced that international engineering firm Atkins has won a contract to develop an offshore wind energy hub on lands in Ros an Mhíl in Connemara.

The hub could support up to 900 jobs in the Connemara Gaeltacht, serving multiple floating and fixed wind farms off the west coast.

Atkins’ master plan will involve planning the port development, carrying out an economic assessment, detailing the engineering and logistical requirements, and creating a Green Port Development plan with a view of attaining net-zero operations

In recognition of the Gaeltacht status of the area, Atkins have also brought Irish-speaking engineers from the area onboard as core team members of the project.

“The development of Ros an Mhíl as an offshore wind energy hub is likely to have a profound impact, not just on the economy of the Gaeltacht regions of Conamara and the Aran Islands,” said Údarás CEO, Micheál Ó hÉanaigh, “but also on Ireland’s ability to lessen its energy independence.”

Údarás’s initial feasibility study, along with looking at the job creation possibilities, also looked at many different opportunities for economic growth in areas such as construction and assembly which would lead to further revenues and jobs.

In terms of economic impact, the GVA for the Galway Gaeltacht is estimated at €2.38 billion.