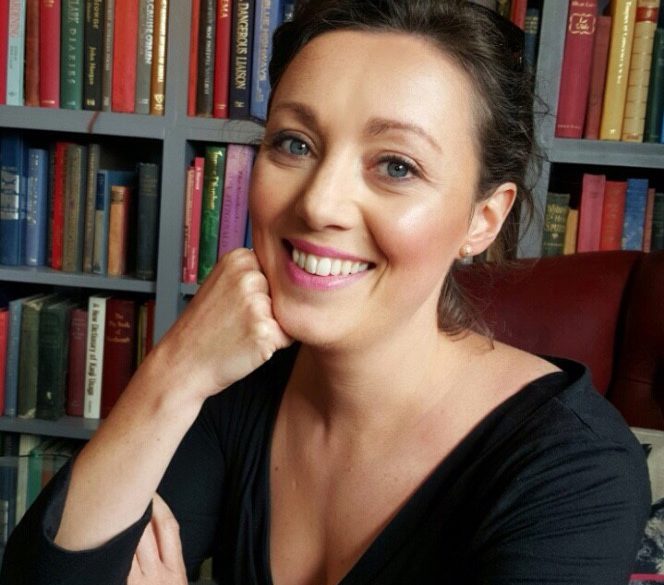 Two world-leading researchers at NUI Galway have been awarded Lero Director’s Prizes at an online ceremony which was held yesterday.

The prizes were presented at the annual gathering of Lero members, which was held online again this year due to the pandemic.

The awards are presented by Lero, the Science Foundation Ireland Research Centre for Software, to honour members working with the industry-focused research centre which brings together software teams from 12 academic partner universities and institutes across Ireland.

Speaking at the annual conference, Professor Brian Fitzgerald, Director of Lero, told members their software development and research activities were critical as their work has the capacity to impact people’s lives at a fundamental level.

“Software impacts every aspect of our lives and can enable us to solve problems at a global and local level by harnessing the vast amounts of information that we as a society have accrued,” he said.

“These are ground-breaking tasks we set ourselves. However, we have a duty to lead the way and ensure that software is developed ethically and that we work hard to make sure there are no unintended consequences that could detrimentally effect individuals or society.”

The 2021 Lero Director’s Prize for Research Excellence was awarded jointly to the University of Limerick’s Professor Conor Ryan and JJ Collins, and the University College Dublin’s Professor Mike O’Neill for their research on grammatical evolution.