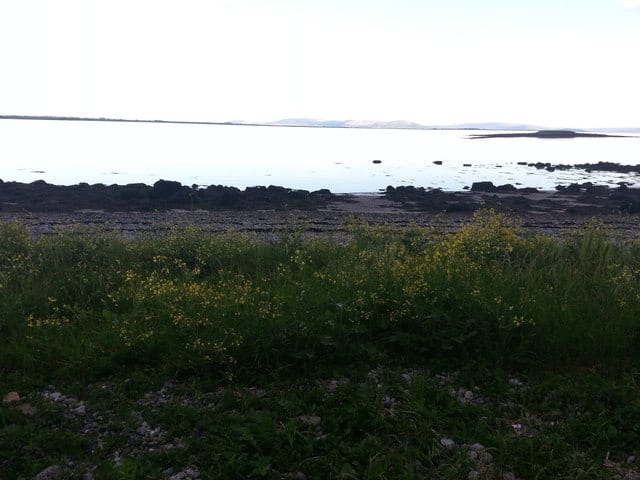 Two beaches in Co. Galway are included in the Environmental Protection Agency’s new report on Bathing Quality Water in Ireland.

Ballyloughane beach and Clifden beach are classified as ‘poor’ on the list, along with five Dublin beaches.

Both Galway beaches were first classified as ‘poor’ in 2014.

The report commented on each of the beaches labelled poor.

Commenting on the beach in Clifden, the EPA report says: “In 2015 Clifden was sampled at the required minimum monthly frequency with all 5 samples being of excellent quality.

“In 2016 sampling frequency was increased to at least fortnightly but on several occasions. Poor water quality was observed after heavy rainfall resulting in reclassification as Poor in 2016.

“Sampling in 2017 was maintained at this frequency and showed similar patterns. Investigations by Galway County Council have resulted in efforts to minimize other possible pollution inputs. WWTP storm water discharges remain the most likely source of periodic deterioration in water quality.”

“Periodic elevated bacterial counts having been exhibited in all years since 2013. Overall water quality in 2017 was better than in previous years and may be an early indication that remedial works have had a positive impact however this will require to be further appraised at the end of the 2018 bathing season.

“If 2017 performance were to be maintained it is likely the beach would achieve at least Sufficient water quality in future years.”