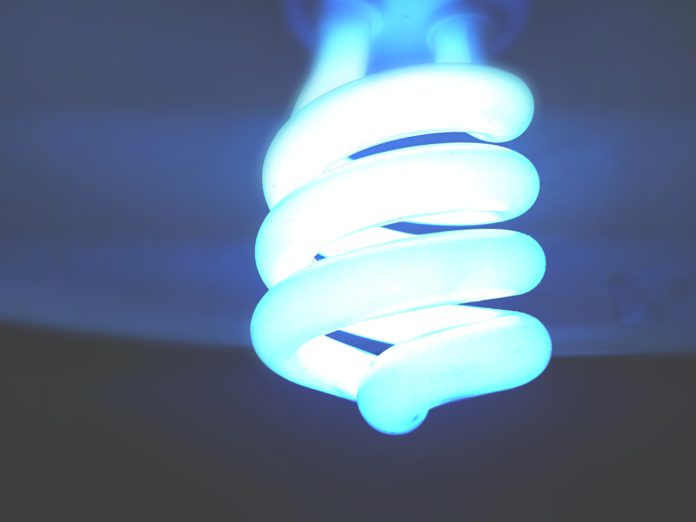 Twelve community and voluntary groups in Galway have been awarded grants totalling just over €8,500 to help them with their energy bills.

The 12 groups in Galway are among the 180 recipients of the first tranche of funding under the Community and Voluntary Energy Support Scheme (CVESS), which launched last month.

The largest grant awarded to a single group in Galway was for €3,750, while the smallest was just €200.

“With Christmas less than a fortnight away, our voluntary and community sector continues to play a crucial role in towns and villages the length and breadth of the country,” Minister Heather Humphreys said.

“This new scheme is about easing the pressures that our voluntary and community groups face in terms of their energy costs.”

“The grants may be small in nature, but they will important all the same in helping to pay an electricity bill or keeping a premises warm during this particularly cold period.”

The 12 Galway groups including in the first tranche of grants under the scheme are:

The CVES Scheme was launched last month due to concerns that rising energy costs would pose a severe problem for the voluntary sector.

The scheme remains open for applications until January 20 of next year, with further tranches of funding set to be announced in the coming weeks.

Minister of State Joe O’Brien said, “Community and voluntary organisations play a vital role in our society, and in how we support our people.”

“We recognise that in providing a wealth of services and supports to individuals and to communities, they often operate from multiple sites to meet the needs of people where they are – we understand this and so have adapted the application process to make it easier for such organisations to apply.”

A total of €10 million was allocated for the CVESS, which aims to support community and voluntary groups which fall outside the parameters of other schemes.