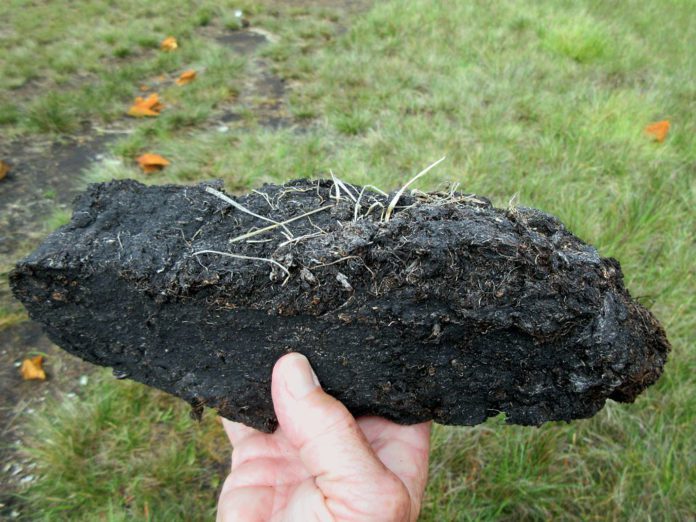 Roscommon-Galway TD Claire Kerrane has spoken out against proposals to ban the commercial sale of turf later this year.

She said that the plan is yet another sign that the government is out of touch with rural communities and the cost of living crisis.

The Sinn Féin TD said that many rural communities rely on turf, which has been one of the few forms of heating not to see prices spiral in recent months.

She argued that it will punish communities which rely on turf, instead of introducing measures to support communities in transitioning away from this form of heating in a way that is fair and sustainable.

“The refusal of Government to take any action on assisting households with rising home heating oil only leaves rural households even more vulnerable,” said Deputy Kerrane.

“Like the unfair carbon tax, their policy on turf hits those on lowest incomes and in rural areas hardest while failing to go after the major polluters.

“Climate change is one of the biggest issues facing our planet and I am concerned that ill-thought out policies like this damage environmental protection by alienating communities. We must ensure that communities can support climate action in a fair and workable way.”

Deputy Kerrane said that the Government could have identified several years ago the homes which use turf, to ensure that they received adequate support to help them with a fair transition.

But she said that instead, they failed to do so and have now gone straight to this punitive measure.

“The Government has been in chaos about whether they will introduce this policy or not. In the last twenty four hours, we’ve had two very differing views from two of the three leaders in Government. This flip-flopping on what their intentions actually are is unhelpful. Their in-fighting and deflection is failing people in rural communities.

“Government must also acknowledge that for many, turf is not simply a source of heating, it is part of rural life.”