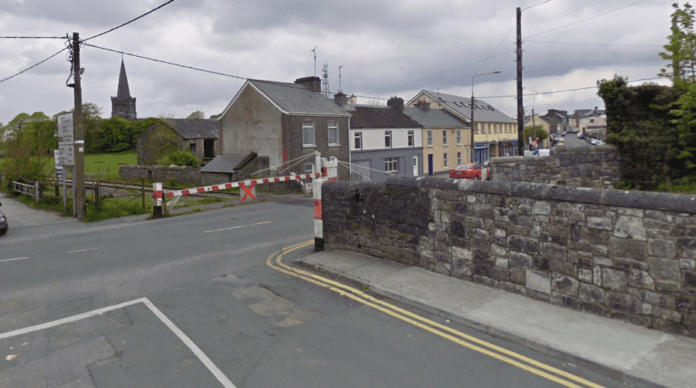 A new footpath is going to be installed at the old railway crossing Tuam for the safety of pedestrians.

Galway East TD Seán Canney said that Irish rail have agreed to dedicate a section of ground at the old railway line on Vicar Street for a footpath.

“I have been contacted by many parents who are worried for their children’s safety going to the Gaelscoil or walking to schools in town,” the Independent TD said.

He added that the crossing is dangerous for traffic coming from Barrack Street onto Vicar Street “as visibility is impeded by the wall.

Irish Rail has now agreed to allow the county council to build a footpath on ground that it owns.

“The final dedication of the ground is being put in place by Irish Rail. I expect the paperwork to be completed shortly and hopefully the new footpath will then be put in place.”