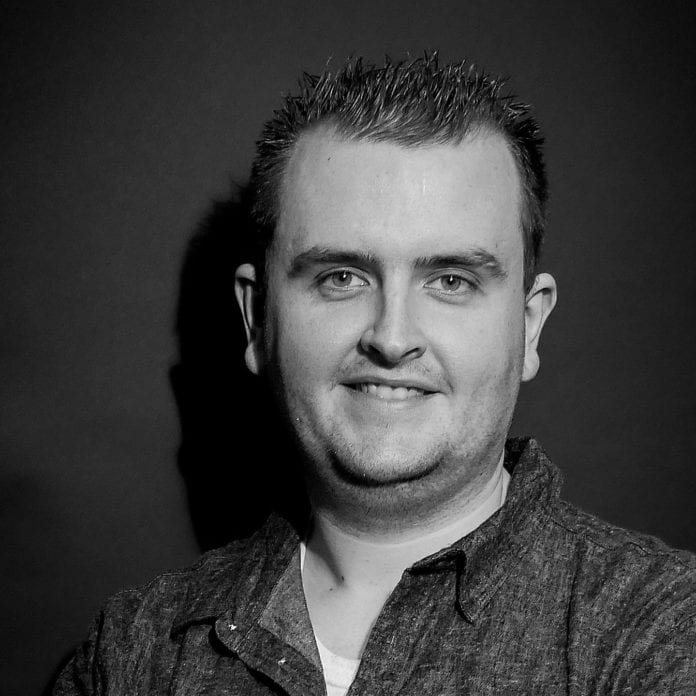 Tuam native Shane Farrell has been announced as the new Adult Course Director for the prestigious StageWorks Summer School in Athlone.

The prestigious drama school, held for  a number of years in Gormanston, Co Meath, moved to a new base at Athlone Institute of Technology last August, making it more convenient for drama groups and students West of Ireland.

East Galway TD Ciaran Cannon said that it is a well-deserved vote of confidence in Shane Farrell’s organisational skill and expertise in theatre.

Minister Cannon said: “I am delighted… to learn that Shane Farrell, who comes from just outside Tuam and is now resident in Loughrea, has been appointed the new Adult Course Director for StageWorks for 2019 and also Director for StageWise, which is the drama summer camp for younger people.

“A secondary school music and religion teacher, Shane has been with StageWorks since 2017 working on the Musical Theatre module and is an established Musical Director in Ireland, having won two AIMS awards for Best Musical Director.”