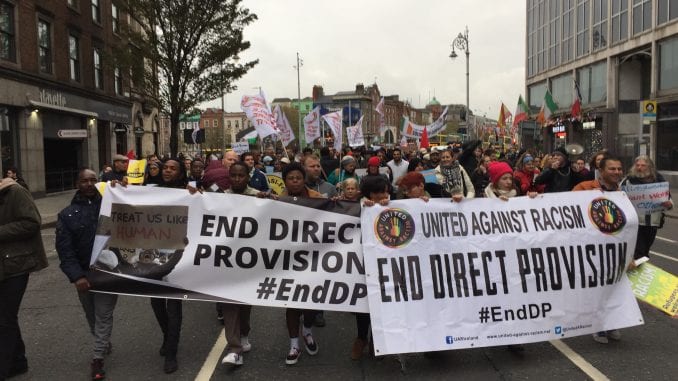 Tributes have been paid to a transgender asylum seeker who died in Direct Provision in Galway last night.

It is understood that the trans woman was held in the men’s wing of the Direct Provision Centre.

She was in Direct Provision for just over a year.

Social Democrat candidate Niall Ó Tuathail recently called for the end of Direct Provision, which was introduced as an emergency short term measure in 1999.

“My party colleague Róisín Shortall TD is quite right to compare the institution of direct provision to the shameful institutions of the past like the Magdalene Laundries. The time is long since past that the Irish state should be able to force vulnerable people into dehumanising institutions,” he said.