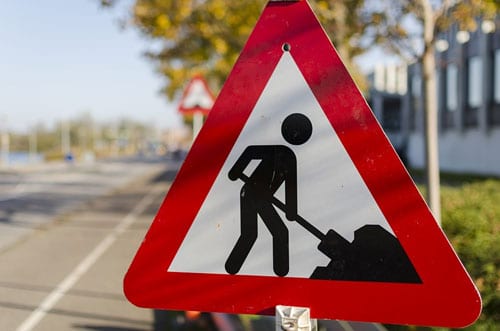 Contracts have gone to tender for the road realignment project at Twenty Minute Hill on the N83 which has been the site of multiple traffic accidents.

There have six major traffic collisions on this part of the Dunmore to Tuam road, and one tragic death in October 2017.

Galway East TD Sean Canney said that he has received confirmation that the tenders have been issued after receiving approval from Transport Infrastructure Ireland.

The tender process for the road realignment scheme is being managed by the National Roads Design office in Galway.

“This is a notorious stretch of road and has been reduced to a single lane with temporary traffic lights for over 18 months,” Sean Canney said.

He added that following the tender and evaluation process, work is expected to begin on site this  year.

“I welcome this progress on this stretch of road which has increased volume of cars following the re-opening of the motorway to Tuam”.