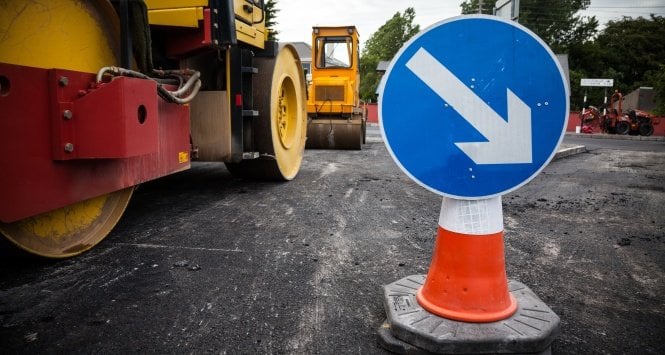 The final date for the conversion of the Martin Roundabout has been pushed back again, and work is now not expected to be finished until next year.

The city council’s latest update on the project has said that surfacing works have gotten underway this month, and are expected to last until February 2023.

Work on converting the Martin Roundabout to a signalised junction began in late January, and was originally supposed to be completed within six months.

That date was pushed back to late November, and the finalisation of the project has now been delayed again.

The city council has said the works were delayed due to supply chain issued, and because of the weather.

Concerns have been raised about the delays to the project, as well as the issues it is causing with traffic and road safety at the busy junction.

A new traffic alignment will be in effect at the junction from December 2 as surfacing work progresses.

Further changes to the road layout are expected as the phases of the surfacing works continue.

“Fox Building Engineers Ltd will work to optimise traffic flows through the junction, to minimise delays, maintain safe passage through the works for the travelling public, and ensure the safety of our team working on this project,” the council said. 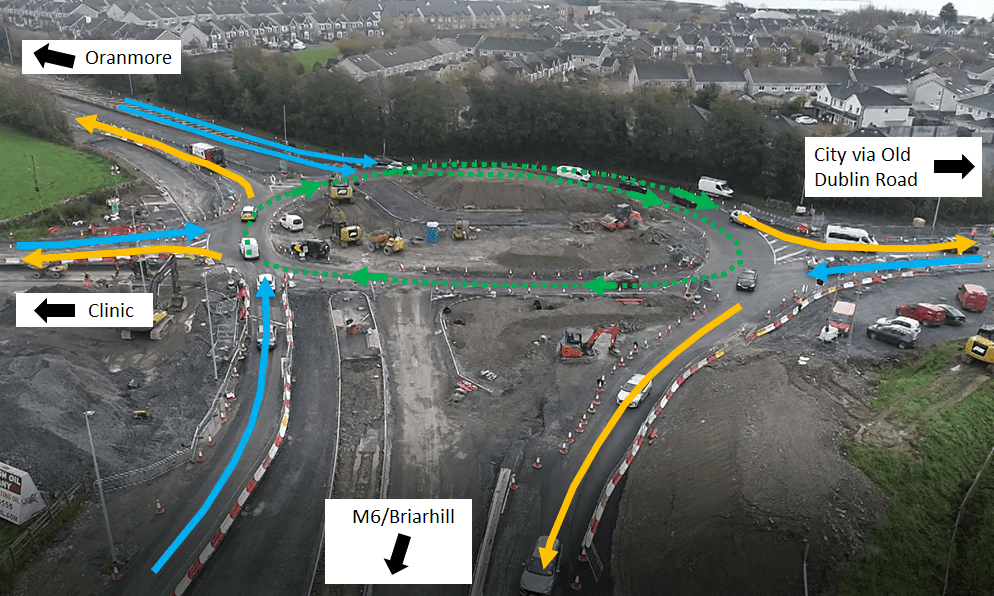 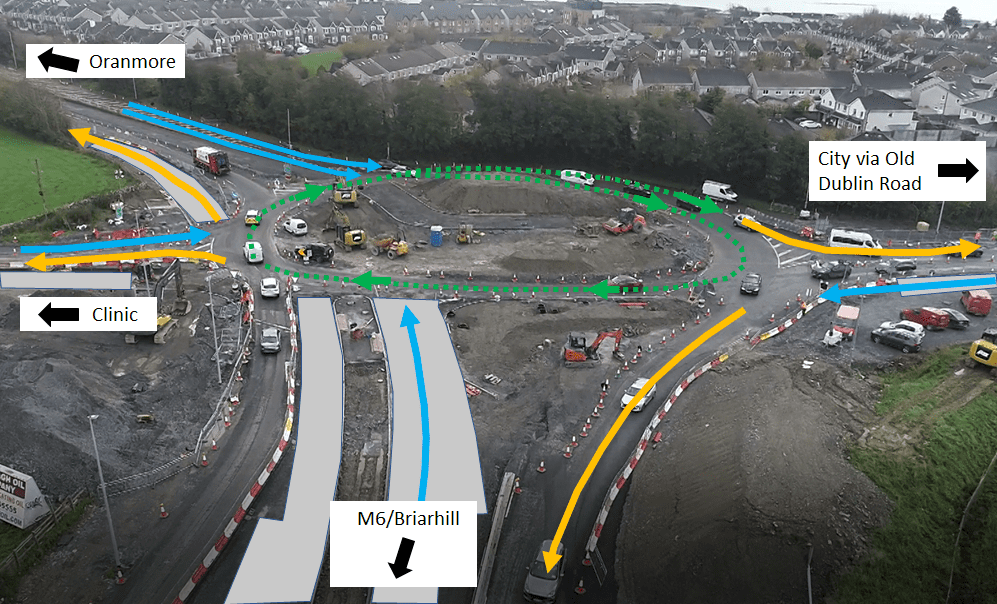 The work will convert the existing Martin roundabout to a 4-arm traffic light controlled junction, along with other upgrades.

These will include the provision of cycle lanes, bus priority measures, footpaths and associated landscaping.