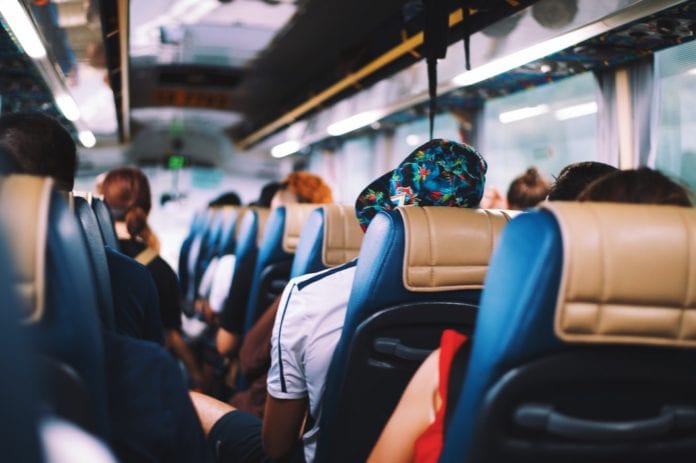 The National Transport Authority is seeking a supplier for up to 200 electric buses for public transport routes.

“Electric buses are already widely used in China and are growing in popularity in European cities as well as closer to home in the UK.”

“Some services are powered through overhead cables but many more are battery operated,” Seán Kyne said.

Senator Kyne added that the timing of the contract sought “coincides with work to expand and enhance Galway’s public transport services”.

This includes the creation of Bus Connects, a network of five “high performing cross city routes” envisioned in Project Ireland 2040.

If brought to Galway these could help deliver “sustainable growth but also in making Galway a better and cleaner place in which to live, work or visit.”