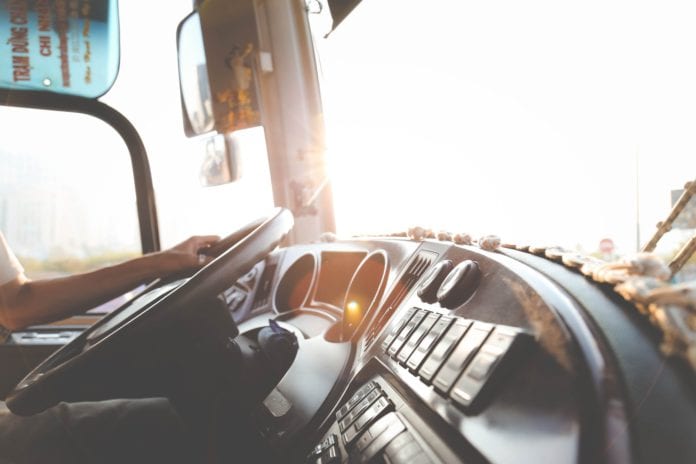 City Direct will be resuming some bus services in Knocknacarra next week after months of no service due to COVID-19, which brought sustained public anger.

City Direct’s bus services for the west side of Galway City have been suspended since mid March, and have remained shut for a considerable length of time after Bus Eireann began ramping its services back up again.

On Wednesday, City Direct announced that it would be resuming a limited amount of its services on the west side of Galway city.m

Route 411, which goes from Cappagh Road to Eyre Square via Westside, will be resuming from Monday, September 7.

Buses on this route will run from 7am to 9pm each day. However, there has been no word as of yet when City Direct’s other routes will be returning.

The prolonged period has sparked no small amount of anger directed at the privatisation of public transport services, as decisions in the private sphere will inevitably bend towards looking at a cost/profit analysis, rather than the public service element which underpins public transport.

This has been of particular concern for many residents of Knocknacarra and surrounding areas, as City Direct operates some of the only bus routes serving that part of the city.

City Councillor Owen Hanley, while welcoming the news that some services are returning, said that the prolonged closures “clearly shows having public transport in the hands of private providers is not reliable or sustainable”.

Well done to Con and all residents who pushed back against a bus service being withdrawn for 6 months in Knockncarra. It clearly shows having public transport in the hands of private providers is not reliable or sustainable. And public transport must be more democratic in Galway https://t.co/lvZK50FxBc