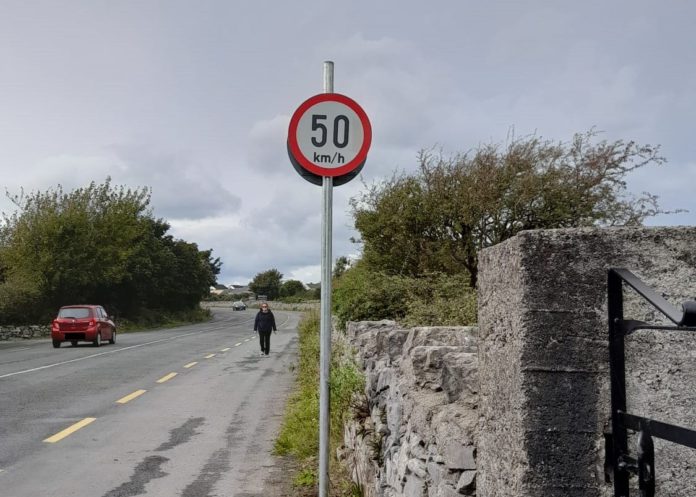 Galway City Council is updating speed limit signs at multiple locations in the city to ensure that people are actually going the correct speed.

The council said that it recently carried out an audit of speed signage across the city to bring them in line with bylaws more than a decade old.

Based on this audit, signage in multiple areas is being modified so that they match the Special Speed Limit Bye-Laws 2009.

While this might seem a trivial issue, confusion over how fast cars can go in the city could very easily lead a driver into trouble with the law, or result in a serious crash.

There are reportedly multiple signs around the city which make it seem as though drivers can do 80km/hr, when the actual limit is 50km/hr.

“Please pay increased attention to speed limit signs in the city, as they may be altered under this audit,” the city council said.