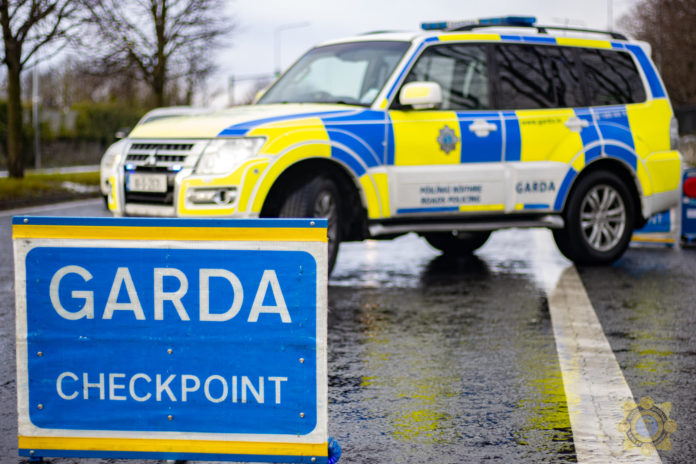 Eight people died in road traffic collisions over the June Bank Holiday Weekend, and more than 180 were arrested for drink or drug driving.

Gardaí conducted a major road traffic operation over the course of the Bank Holiday weekend, lasting from 7am on Thursday, June 2, through to 7am the following Tuesday.

There were eight deaths on the roads resulting from six fatal crashes over the course of the long weekend.

Three of those deaths occurred in the west of Ireland in the space of just over seven hours from Sunday evening, to early Monday.

On the evening of Sunday, June 5, shortly after 5pm, two men were killed in a three car collision in Sligo on the N15.

Then, at approximately 12:30am on Monday morning, another man aged in his 20s was killed at  Ballyneety, Co. Limerick following a single vehicle collision.

To date, there have been 79 people killed on Ireland’s roads this year, 32 more than in the same period last year.

“There is one simple thing that every driver can do to help stop this carnage, one simple message, ‘Slow Down’.”

That Bank Holiday operation also saw 182 people arrested for driving under the influence, 69 for alleged drunk driving, and 113 for alleged drink driving.

In addition 311 Vehicles were detained under section 41 Road Traffic Act for offences such as not having a driving licence, driving without insurance, and no NCT.