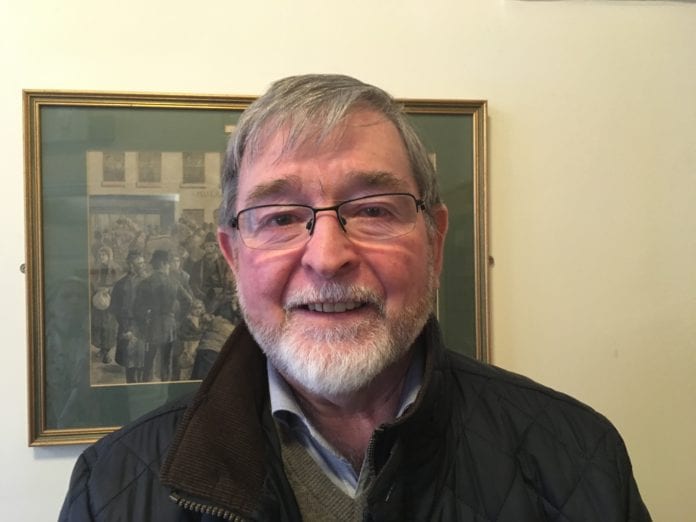 The Centre for Irish Studies at NUI Galway has announced the appointment of Tomás Ó Neachtain as Sean-Nós Singer-in-Residence.

Born and raised in Coilleach, An Spidéal, Tomás is part of a family which has a long and rich tradition of sean-nós singing.

Though he briefly spent time in England as a young married man, it is in Coilleach that Tomás and his wife Nancy have reared their own family.

His son Seosamh, a renowned sean-nós dancer and musician, was appointed as the first Sean-Nós Dancer in Residence at the Centre for Irish Studies in 2009.

His repertoire is wide and varied, but he particularly favours big songs such as ‘An Droighneán Donn’, ‘Tomás Bán Mac Aogáin’ and ‘An Chaora Ghlas’. Tomás gives singing workshops and is two-time winner of Corn Uí Riada in 1980 and 1981.

During his time as artist-in-residence, Tomás will deliver a series of workshops at NUI Galway and will contribute to the expanding Sean-Nós Archive Collection.

The workshops are free and open to the public and take place in the autumn and spring of 2018-19.