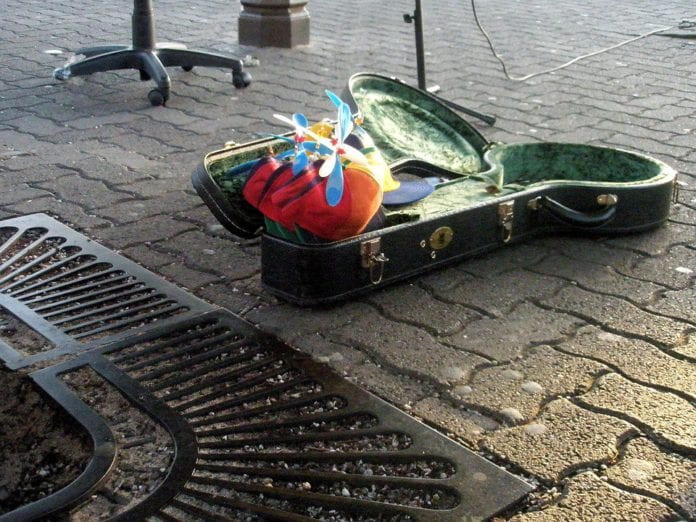 A legal error means that the busking bylaws passed by the City Council last summer in order to restrict busking on Shop Street cannot go ahead.

Galway City Council is planning to restart the entire process again but local election candidate for Galway City East Owen Hanley has said the Council should ‘take this as a sign to scrap the bylaw.’

Hanley said that the idea that the Council, which is supposed to represent Galway, would attempt to damage one of it’s most iconic features was always a poor decision.

“The entire bylaw process pitted buskers and business owners against each other in what is a deeply symbiotic relationship.

“The city’s buskers have set up a busking code with community guidelines to self-regulate and handle complaints which should be given more engagement,” he said.

The busking bylaw was controversial at the time and saw a 9-9 split on the council decided by the mayor at the time.

The Social Democrats candidate added: “Restarting the debate would take weeks that the current Council does not have left. It should spend it’s time more effectively focused on the massive concerns of traffic, transport, housing, and the environment.

“Similarly the Gardai have other priorities better suited for the resources and personnel required for such enforcement. And if nothing else the widespread public backlash should give the current Council food for thought.”