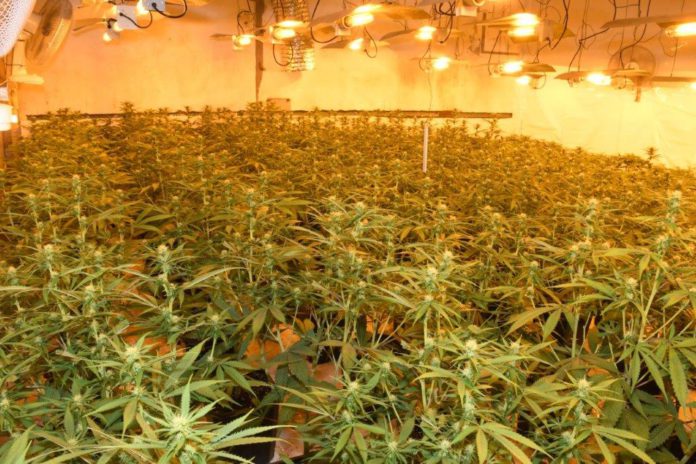 Three people have been arrested after over €950,000 of cannabis plants were seized during a Garda operation in Galway yesterday afternoon.

Gardaí and the Galway Divisional Drugs Unit carried out a search of a premises in Kilcolgan shortly after 3.30pm on Monday, where a sophisticated growhouse was found.

They are currently being detained at the North Western Regional HQ under the provisions of Section 2 of the Criminal Justice (Drug Trafficking) Act, 1996.

All of the plants seized will be sent to Forensic Science Ireland for analysis.

Speaking about this seizure, Chief Superintendent Gerard Roche in Galway said: “This is a significant blow to those trafficking illegal drugs in the Galway Garda Division and we will continue to tackle organised crime and drug dealers in County Galway.”