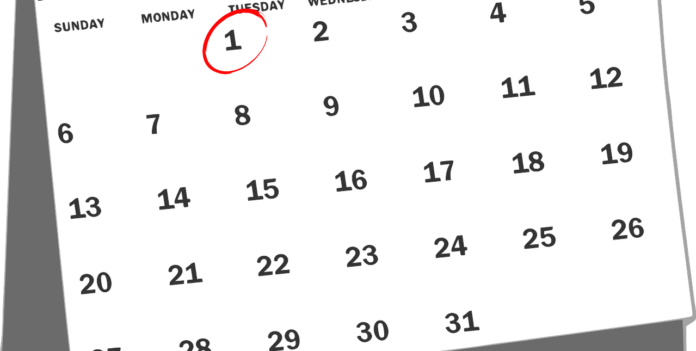 People Before Profit has launched a Bill to introduce three extra bank holidays between September and February.

In comparison, France has 30 days minimum holiday entitlements and 11 paid public holidays, while regions in Spain have up to 14 public holidays throughout the year.

Adrian Curran, People Before Profit representative for Galway, said that workers in Ireland deserve more bank holidays and that the Government should pass this simple Bill without opposition.

“Workers in Ireland are lagging way behind their European counterparts in terms of paid holiday entitlements. This Bill would begin to realign the balance by introducing three new bank holiday dates – in February, September and November,” said Adrian Curran.

“Since the beginning of the pandemic workers in Ireland have been working the equivalent of 38 extra hours per month, according to a LinkedIn survey, and have experienced increased stress levels working from home.”

He said that it is only right and fair that workers in this country who work extremely hard are rewarded with extra public holidays.

“The pandemic has hit workers in this country hard,” added Mr Curran.

“Frontline staff like health workers and nurses, cleaners, retail staff and public transport workers have been on the frontline keeping us all safe from the virus.

“Many of these workers, in the main, are not paid enough for the work that they have done and the efforts they have and are putting in over this pandemic.”