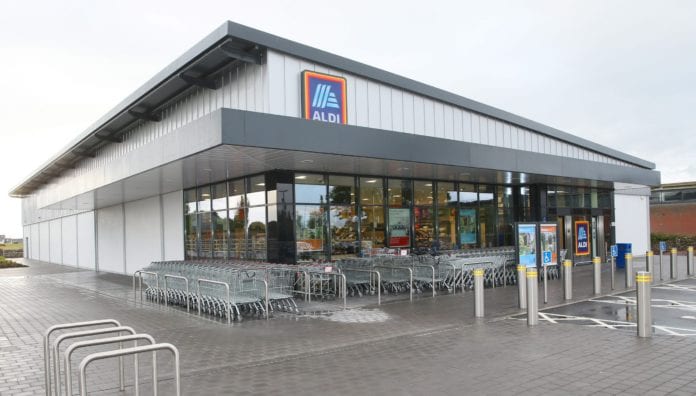 Three new Aldi stores will open in Co. Galway as part of the supermarket chain’s €320 million expansion drive aimed at further growing its share of the Irish grocery market.

New stores in Athenry, Tuam and on Monivea Road, Ballybrit are among 30 new Aldi stores which will open across the country.

Aldi says that it plans to increase its investment in Ireland by more than 75% over the next three years compared to 2019-2021.

The new stores will provide additional trading opportunities for the 330 Irish producers that the chain now partners with.

“This investment builds on the €1.6 billion we have already invested in Ireland and is a clear sign of our ambition, and the demand that exists for Aldi to be in more locations across Ireland,” said Mr O’Connor.

“It’s also great news for Irish food and drink producers, who will have more opportunity to trade with Aldi. We will spend over €1 billion with Irish producers this year, an increase of almost 20% on 2020.”