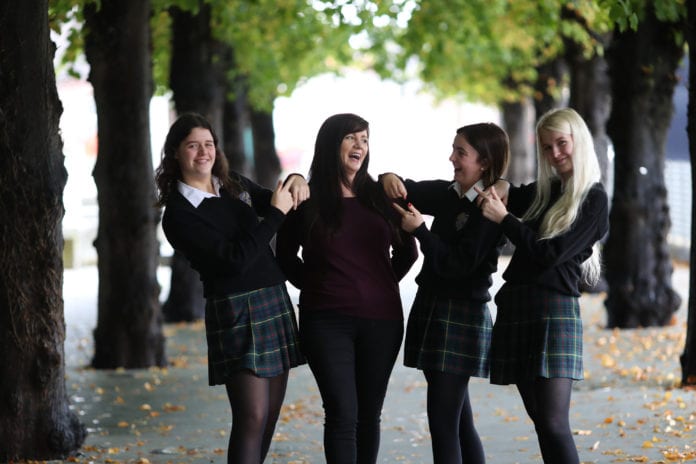 Three Galway teachers have been named on the shortlist for the inaugural Teachers Inspire Ireland initiative.

The initiative focuses on the enormous contribution made by teachers in Irish society and was launched by DCU earlier this year, with the support of businessman and philanthropist Dermot Desmond.

Elaine O’Malley, Acting Principal at Merlin Woods Primary School in Galway City, was nominated because of the support she provided for a family in the school who became homeless last year.

Sandra Carroll, a teacher at Holy Rosary College, Mountbellew and who hails from Craughwell, was nominated by current student Abbie Buchan from Caltra, Co. Galway.

Declan Quinn, Principal of Dunmore Community School, Co. Galway, was nominated by the parent of a student who experiences mental health difficulties and who has been strongly supported by Mr. Quinn.

Another nominated teacher with a Galway connection is Seamas Cassidy, who taught at Tuam CBS. He was nominated by Liam Moggan from Tuam.

A former Christian Brother, Seamas was nominated by Liam whom he taught in the 1970s and who considers him a friend to this day.

During Seamas’s time as a teacher, timetables in the local convent schools were adapted so that girls could access his Honours Maths classes – an option unavailable to them in their own schools.

A total of twenty shortlisted teachers – five from each province – have been shortlisted from over 400 entries received from every corner of Ireland. 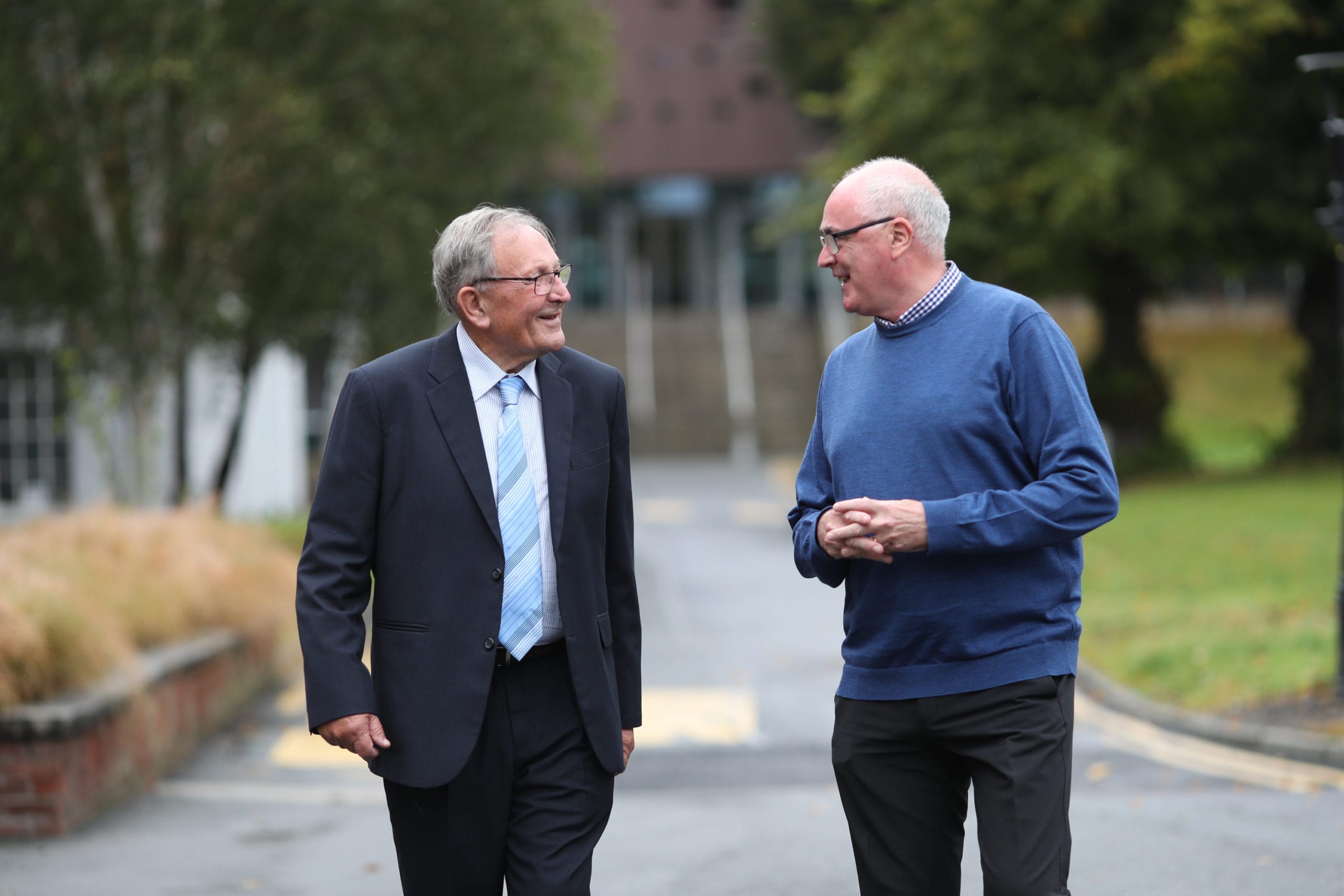 “They were submitted by schoolchildren, parents, and people whose schooldays are long behind them but who remember their teachers with great fondness and gratitude.

“What is abundantly clear from the nominations received is the extent to which so many teachers go above and beyond their ‘job description’.

“It was extraordinarily difficult to select a shortlist of 20 from all the amazing stories we received.  However, the 20 teachers being celebrated today have had truly lasting and transformative impacts on the lives of their students and on their wider communities.”

Entries to Teachers Inspire were reviewed by a panel chaired by former President of Ireland Mary McAleese.