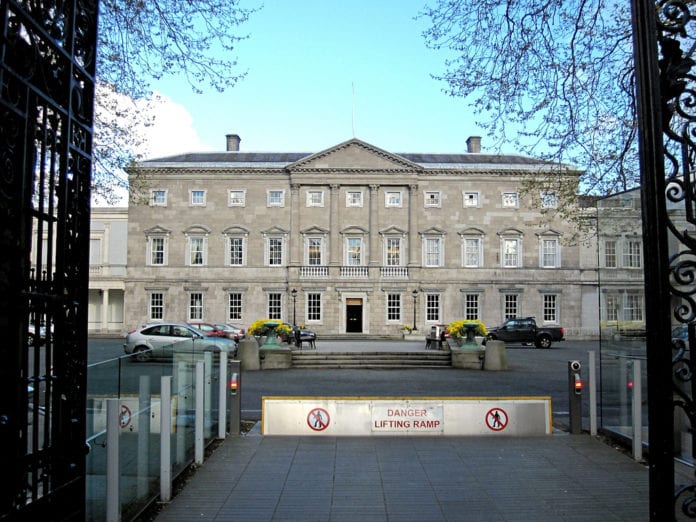 The Dáil this afternoon voted 110 to 32 in favour of legislation which allows for a referendum to be held on repealing the Eighth Amendment.

The Bill will now go to the committee stage later today.

Of the 32 TDs who voted against the legislation, 21 were Fianna Fáil TDs.

Carol Nolan has since been suspended from Sinn Féin for three months for defying the party’s position.

Three of those who voted against were from Galway East and Galway West. They were Éamon Ó Cuív (FF), Noel Grealish (Ind) and Seán Canney (Ind).

In Roscommon-Galway, Denis Naughton (Ind) was the only one of the three TDs to vote in favour of holding a referendum.

Responding to the vote, Health Minister Simon Harris said: “I welcome the fact that the Dáil today passed the Referendum Bill through Second Stage. It will now progress to Committee and Final Stages, before going to the Seanad.

“The referendum will propose that Article 40.3.3 is deleted in its entirety and a clause inserted that makes it clear that the Oireachtas may legislate to regulate termination of pregnancy.

“I would like to thank all of my colleagues who have contributed to this very important debate to date, and who have done so in a respectful manner.

“It is important to remember that the referendum must be passed, and the 8th Amendment repealed, if anything is to change for Irish women.”