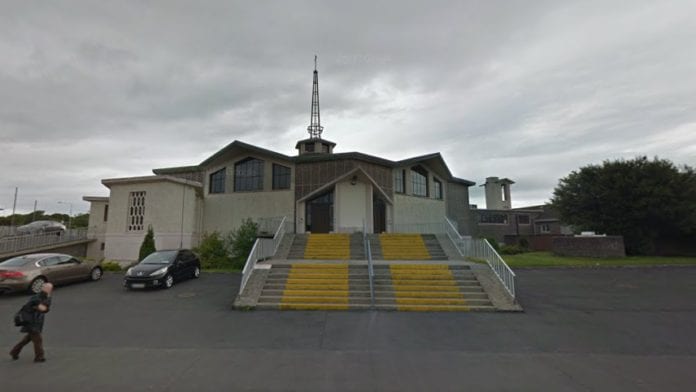 Three men have been arrested this morning in connection with a number of assaults outside the Holy Family Church in Mervue last year in which one person was shot and another stabbed.

The men, two aged in their early 40s and the third in his late 30s, were arrested by Gardaí in Longford this morning in connection with the church assaults.

The attacks occurred outside the Holy Family Church on January 13 of last year, shortly after 3pm in the afternoon.

One man in his 30s received a gunshot wound to his leg, while another male in his late teens was stabbed in the back.

The two men were treated for their injuries at University Hospital Galway.

Gardaí also investigated a third assault on the Walter Macken Road at the time in connection where a third man received minor injuries.

A teenage boy was arrested on the Walter Macken Road at 3:30pm that day for possession of an offensive weapon.

He was later released with a caution under the Juvenile Diversion Programme.

The three men arrested by Gardaí this morning are due to appear before Longford District Court today.