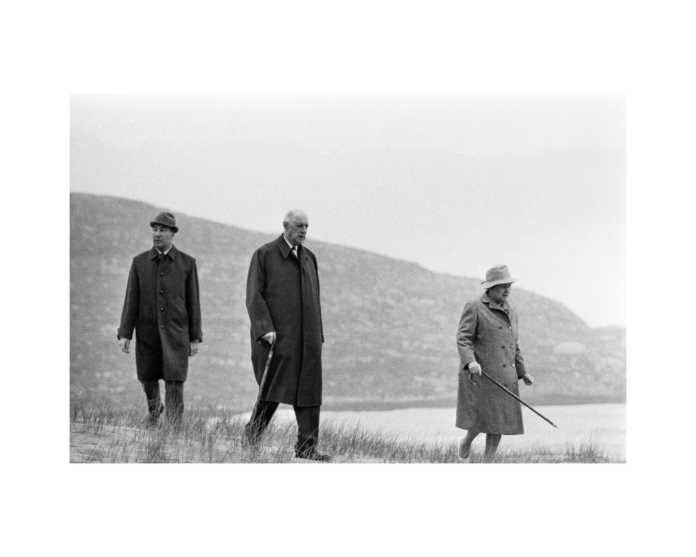 To commemorate the 50th anniversary of Charles de Gaulle’s death, a new TG4 documentary explores the remarkable circumstances of his visit to Ireland for six weeks in 1969.

Immediately after resigning as French president in April 1969, de Gaulle fled to the small town of Sneem in Kerry seeking peace and solitude – but he didn’t get it.

A horde of international paparazzi descended on the town and besieged the general in his hotel, and the documentary features interviews with local people who share anecdotes of this extraordinary time.

It also explores de Gaulle’s fascination with Daniel O’Connell and reveals how his visit to O’Connell’s home at Derrynane, County Kerry, helped him come to terms with his inner turmoil.

The general followed up his visit to Kerry with an extended stay at Cashel House Hotel in Connemara before concluding his visit in Dublin, where he and Irish president Éamon de Valera met for the first time.

Against extraordinary archive footage of de Gaulle and de Valera on the lawn of Áras an Uachtaráin, the film explores what the two men discussed and reveals how de Gaulle may even have predicted Brexit over fifty years ago.

The French leader’s visit also led to stronger ties between Ireland and France, a relationship now growing in importance as Brexit gets underway. But Charles de Gaulle also had a deeply personal and poignant reason for visiting Ireland, something that is explored at the end of the documentary.