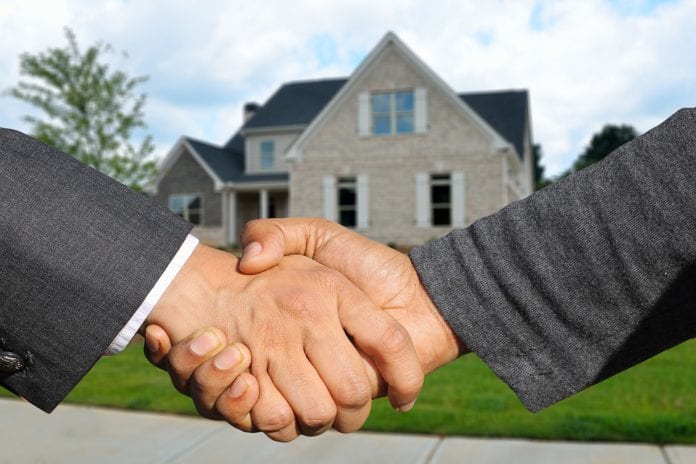 The scheme was introduced in January 2016 and a commitment was made to review it after one year, however the report has still not been published.

Deputy Ó Cuív described the scheme in its current form as ‘a complete failure’, with only a handful of houses being sold to tenants.

“I have been pursuing the Minister, urging him to make the scheme less restrictive.  A review which was carried out on the scheme has been completed and has been sitting on the Minister’s desk but it still has not been published, he said.

“Like so many reviews carried out by this government, no firm decisions have been made to reform the scheme to make it available to a greater number of people.

“I am once again calling on Minister Murphy to undertake the necessary reforms to allow tenants whose rent is up to date and whose repayments under the scheme would be no higher than their current rental payments to qualify to buy their home.

“This government appears to have an ideological hang up about creating schemes that are easily accessible.  Many of the schemes introduced over the past seven years have had a very low take-up as a result of the stringent criteria and excessive bureaucracy.  The Mortgage to Rent scheme is another example of this; it has had very few applications, mainly as a result of the over-restrictive rules which apply to it.

“Home ownership is still something that the majority of people aspire to and it adds considerably to the stability of the state. Furthermore, the proceeds from the sale of houses under the scheme can be used to build new social housing and reduce the current waiting lists.  If implemented properly this scheme should prove a win-win but if it continues in its current form it will only pose challenges for local authority tenants who want to buy their homes,” added Deputy Ó Cuív.