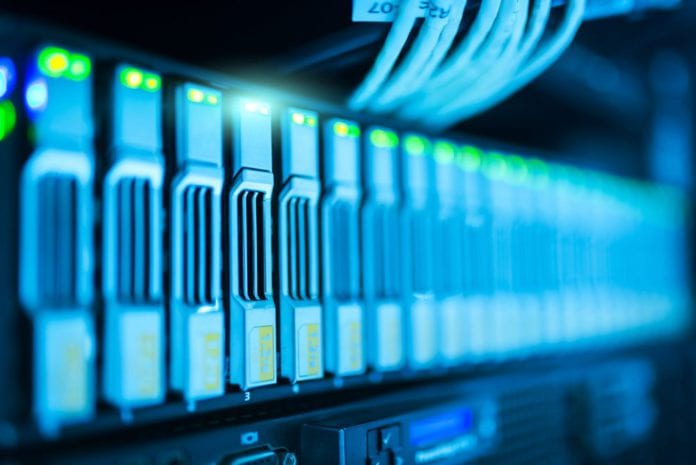 While details of the deal have not been published, the Irish Times reports that industry sources have said that the tech company was sold for more than €10 million.

NetFort is a software company creating network traffic and security monitoring programmes working out of Galway Technology Park in Mervue.

Founded in 2002, they currently employ 16 people working with clients such as the Department of Health, the US Treasury, Honda, Trinity College and more.

John Brosnan, CEO and co-founder of NetFort told the Irish Times that they were delighted with the terms of the deal.

This is the second Irish tech company Rapid7 has bought recently after acquiring the UCD startup Logentries for €68 million.