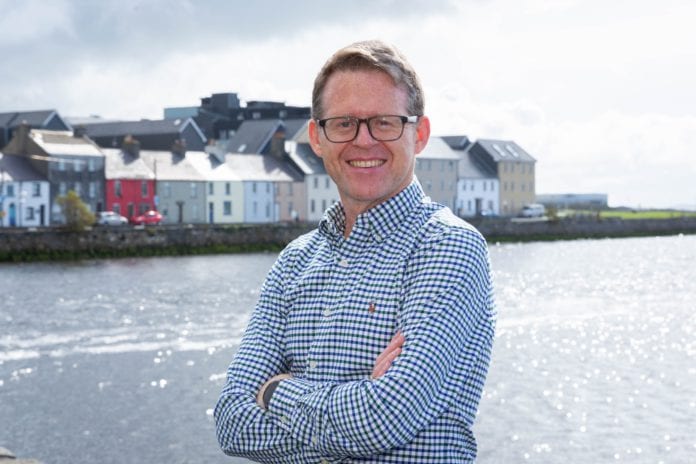 Tech company Globalization Partners has announced that it will be creating 100 new jobs in Galway as it sets up its European Headquarters here.

The jobs, all of which are to be filled over the next three years, will include 25 technology positions to be filled immediately.

These newly created jobs will include software engineers, technology leads, help centre support, DevOps engineers, UI/UX designers and others to be located in Galway.

The technology team in Galway is headed up by Ciaran O’Toole who joined Globalization Partners in June 2020 as Senior Director, Software Engineering.

O’Toole, a veteran of the technology market in Galway, previously leadership positions with SmartBear and Synchronoss Technologies, where he established and scaled engineering teams.

He will be reporting directly to Gerard Keating, Chief Technology Officer of Globalization Partners.

“This is an ideal time to join our team in Galway as we develop new and emerging technology that is transforming how companies hire talent around the globe,” Keating said.

“We are in an exciting period as a company in which we are shifting our solution to automate and scale. Ciaran’s team is critical as we map our technology to our long-term business plan.”

Globalization Partners helps companies operate on a global level by enabling them to hire and retain personnel in over 180 countries without having to set up local subsidiaries.

The company is establishing its European headquarters here in Galway, in a project that is backed by IDA Ireland.

Minister for Enterprise, Trade and Employment, Leo Varadkar said that the company will be investing tens of millions in establishing this new technology centre in Galway.

CEO of IDA Ireland Martin Shanahan said this move will “accelerate Ireland’s reputation as a location to manage EMEA operations in the Global Employer of Record and workforce management space.”

“This investment is a great win for Galway and the West Region which boasts a rich and diverse talent pool.”