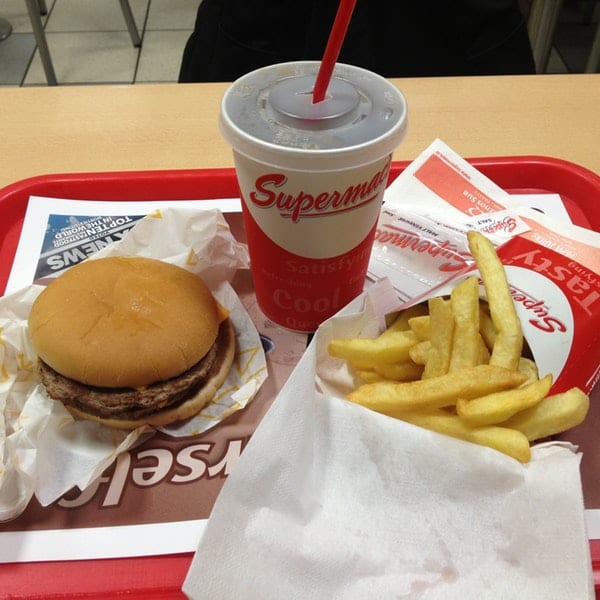 Supermac’s has won its trademark battle with global giant McDonald’s over the use of the name ‘Mac’ in Europe.

Pat McDonagh’s Galway grown fast-food chain Supermac’s had been involved in a lengthy battle with McDonald’s as he sought to expand into Europe.

McDonald’s was contesting Supermac’s move to expand its trademark outside of Ireland, claiming it would cause confusion between the two brands.

The Irish Times reports that Supermac’s has won a major victory as the European Union Intellectual Property Office has granted its request to cancel the ‘big mac’ trademark granted to McDonald’s in 1996.

McDonagh argued that the trademark is not being put to use and is just a way for McDonald’s to beat the competition.

In its judgement the Office said that McDonald’s hadn’t submitted sufficient evidence that the trademark was being put to “genuine use” as a burger or restaurant name.

It was also decided that McDonald’s would have to pay the costs of the revocation.

McDonald’s is still free to appeal the Trademark Office’s decision.

Pat McDonagh said they knew they were in for a “David versus Goliath” battle compared with McDonald’s deep pockets.

But he celebrated this judgement as a victory for small businesses everywhere.

McDonagh added that the case shone a light on “trademark bullying” by McDonald’s.

Supermac’s made its application to cancel McDonald’s trademark in April 2017.

Last August McDonald’s hit back with a 41 page filing where it said that the fact that the two chains have co-existed in Ireland for years without confusion was irrelevant.

The decision by the European Trademark Office shows how European institutions can protect local businesses against multinationals.

Michael Malone - October 4, 2022 0
Galway City Council has been awarded €300,000 for two cross-border collaborations that will directly support the arts and artists across the country. Atlantic Region of...