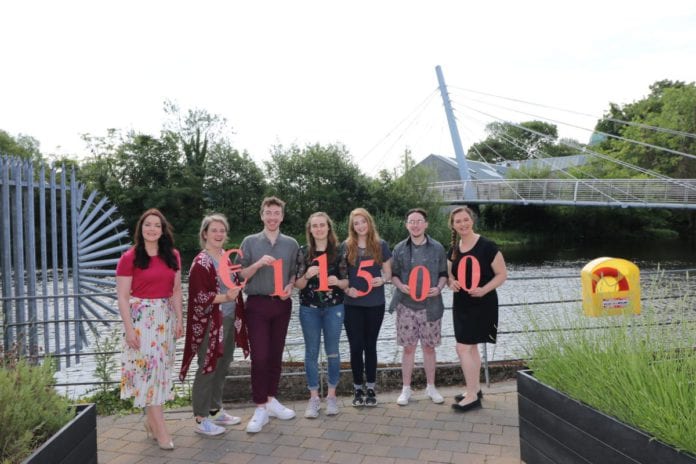 The money was raised through charity events at NUIG through the academic year of 2018/2019 organised by the Students’ Union.

Several of the elected leaders at the Students’ Union presented the money to representatives of the two charities on Thursday.

COPE Galway helps to fight homelessness in the city and also provides shelter for people fleeing from domestic abuse.

The new Modh Eile domestic abuse shelter in the city is nearing completion and COPE is currently asking the people of Galway for help with the final €1 million in funding needed to get it operational.

Galway Rape Crisis Centre provides services for people who have been the victim of an assault including a 24-hour emergency call out service, with counselors available to provide emotional and practical support in the immediate aftermath of assault.

People who have been the victim of a sexual assault or rape may also use the Sexual Assault Treatment Unit, which opened here in Galway in 2009 after extensive campaigning by GRCC.