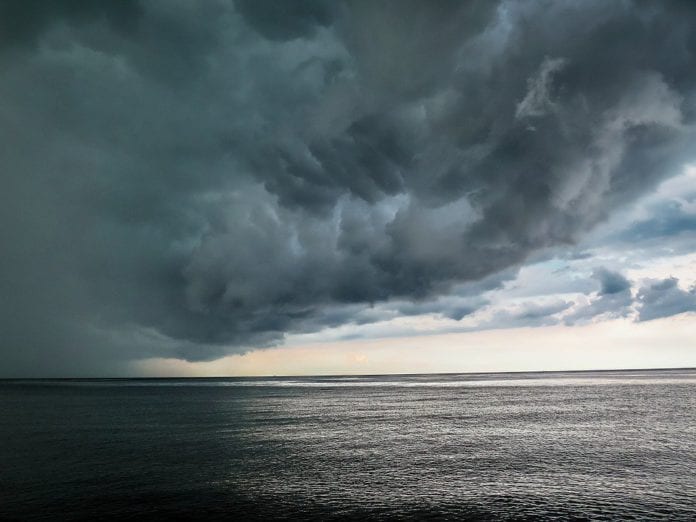 There are concerns about structures that were already damaged or destabilised by Ophelia, especially in Munster and to a lesser extent in Galway, which did not experience the worst of the ex-hurricane.

Caution is advised; however it is unlikely, at least in Galway, that the storm will be as ferocious as Ophelia.