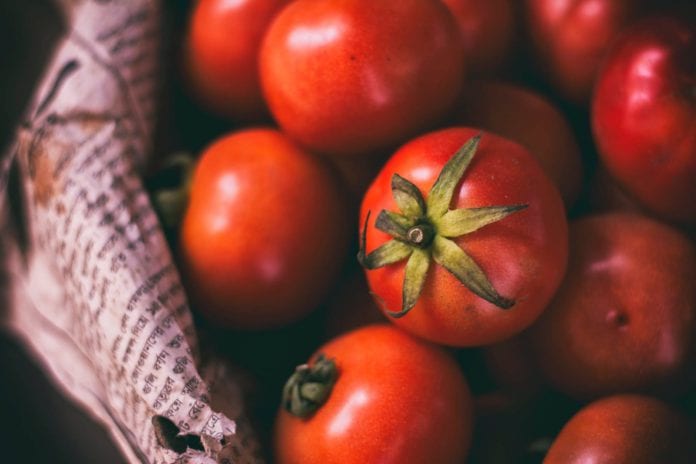 Newly published research from NUI Galway, done together with scientists at Federal University of Viçosa, Brazil, suggests that gene editing could be used to activate genes in tomatoes that make chilli peppers spicy.

While spicy tomatoes would no doubt be a welcome ingredient to experiment with in the kitchen, their potential goes much further than that.

Capsaicinoids, the spicy compound found in chilli peppers, are used in cancer treatment, anti-inflammatory and pain medication, and even pepper spray.

This would enable the harvesting of far higher levels of capsaicinoids for essential uses.

The report detailing this potential was recently published in the international journal Trends in Plant Science.

Co-author of the article, Dr Ronan Sulpice from NUIG’s Ryan Institute said that all the genes necessary to produce capsaicinoids are naturally occurring in tomatoes.

“However, they are silent, and we are proposing to activate them using gene editing technology.”

“The challenge is massive because the pathway responsible for the synthesis of these compounds is very complex, so we are very likely far from the day we will consume spicy tomatoes.”

Efforts are currently underway in Brazil to produce these tomatoes and they hope to have the first results available by the end of 2019.

Dr Agustin Zsögön of the Federal University of Viçosa, Brazil was the lead scientist on this report.

“Engineering the capsaicinoid genetic pathway to the tomato would make it easier and cheaper to produce this compound, which has very interesting applications,” he said.

“We have the tools powerful enough to engineer the genome of any species; the challenge is to know which gene to engineer and where.”

This hypothetical scenario is caught up in the growing debate surrounding the use of CRISPR gene editing technology.

What this research proposes is a process called mutagenesis, switching on genes that are already present in an organism but inactive.

This is different from transgenesis which involves splicing genes into a plant or animal.

The EU has ruled that any plants or animals created using either or these gene editing processes are GM foods, and face greater regulations as such.