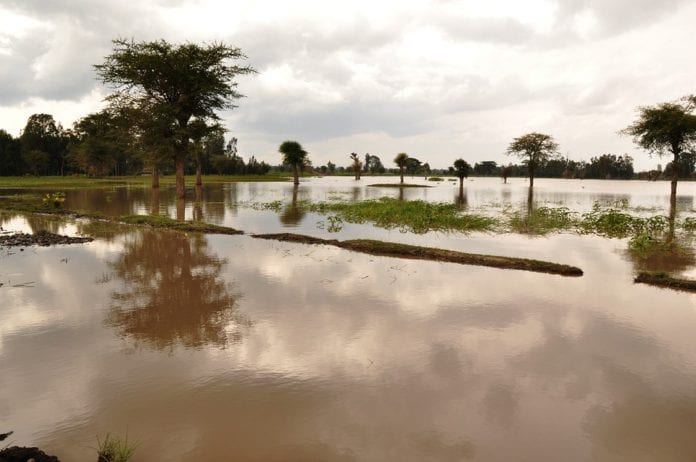 A feasibility study for phase 1 of the South Galway- Gort Lowlands Flood Relief Project has already been delayed by more than a year past its initial date.

But it has recently emerged that the project has been set back by a further 4 – 6 months for reasons which are not immediately clear.

This means that an earlier prediction that serious ground work would commence in early 2020 is now considered to be impossible to meet.

David Murray of the South Galway Flood Relief Scheme Committee said that it is unclear what the reason for this latest delay is, and that they are seeking further clarification.

“We know that the delay of one year was due to getting an accurate computer models of the topology and underground channel estimates, as well as additional work from the Public consultation process”.

“This means that the delay is more than likely in the solution exploration,” he suggested.

“This is where you trial different sizes of channels, culverts etc, to maintain recommended maximum levels of the Turloughs”.

The SGFRSC has reached out to Minister for Public Works Kevin Boxer Moran as well as Ministers Ciaran Cannon and Seán Canney and Galway East TD Anne Rabbitte, but has said that so far only Sean Canney has responded to them.

Galway County Council is due to meet with representatives of SGFLSC in November to discuss where the project is now, its future outlook, and the reason for the delays which have plagued it.

“Credibility is rapidly diminishing on this project. If we remember, ‘Diggers on the Ground in 2020’ was the mantra at the start of this scheme and now it’s looking more likely that the only thing delivered in 2020 will be yet another report.

“This is disastrous for South Galway which will more than likely suffer yet another flooding crisis this winter,” David Murray said.