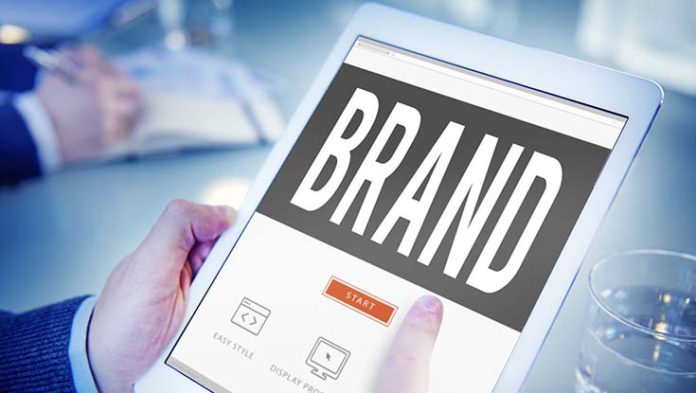 People who make heavy use of social media are willing to pay a premium price for a brand they follow if it helps them show off a particular self-image, even if they don’t trust it.

Research from NUI Galway and the University of Coimbra, Portugal looked into if social media users would stay loyal to a brand that they feel says something about themselves, even if prices go up, and whether they would talk about that brand with their friends.

When consumers follow brands on social media, they sometimes do so to signal something about themselves (the real self), or to create a self-image that might be more of an ideal.

The study found that, as expected, people were willing to pay a premium price for a brand they felt reflects their true self, and talk about it with friends, but only when they trusted it.

However, it also found that when people believe the brand they follow is showing off an idealised self-image, they are less likely to trust it, but would still pay a premium price for it.

Lead author of the study, Dr Elaine Wallace at NUIG, said that they were surprised at these findings. “Why would consumers sometimes pay more for a brand, even when they don’t trust it?”

“Yet this relationship might be somewhat superficial because they don’t necessarily trust that brand.”

They data for the study was collected in Portugal on people who follow fashion and sports clothing brands.

The respondents were between 23 and 27 years old. The majority of people in the study were students, and 55% were female. More than half also spent at least three hours a day on social media.

Dr Wallace said that “when people follow a brand that reflects their true selves, they need to first trust that brand, before they will pay more for it. We believe this signals a more authentic relationship between the consumer and the brand.”