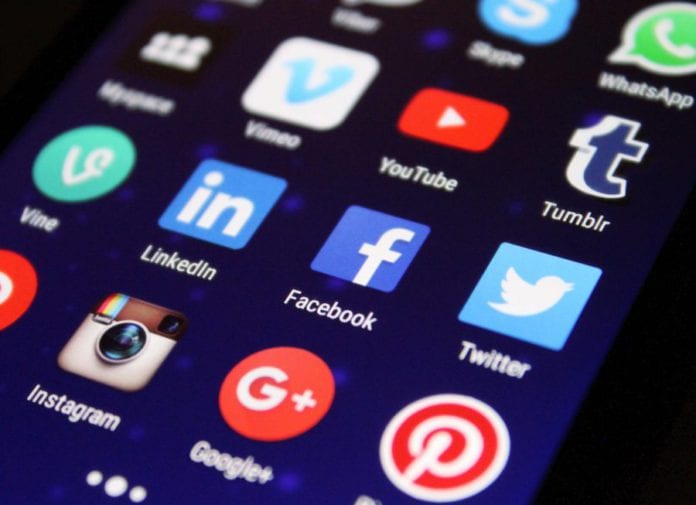 The constant updates and messages that come with modern social media can feel like an endless bombardment at times.

But the overwhelming amount of communications that comes from social media use can actually have a negative impact on students’ academic performance according to a new study from NUIG.

Social media is everywhere in society, and the fact that Facebook still has more than 2.5 billion users after all the scandals that have hit this all consuming beast lately show that its pretty resilient in sticking around.

The reasons why it has been adopted so widely are obvious. Social media enables you to connect with countless people be they right next door or on the far side of the world.

But handling this constant input of communications and information may be having a negative effect on the cognitive processing abilities of third level students.

“Our study finds that people who have a high fear of missing out, or FoMO in modern parlance, are more likely to suffer social media overload,” Dr Whelan said.

“They will also perform less well academically as being constantly bombarded by social media depletes the self-control needed to study diligently and develop one’s career.”

It’s hoped that the insights from this study could help with mitigation measures such as self-control training, and the development of “emotion sensing technology which adapts automatically when a user is becoming overloaded”.

This study was carried out with a survey of 182 students. The first thing it found is that a fear of missing out is what triggers this feeling of overload in people.

The data suggests that being constantly overloaded with information from social media diminishes people’s sense of self-control, something which is required for studying or producing high-quality assignments..

To read the full study in the journal Computers and Education, visit: https://www.sciencedirect.com/science/article/pii/S0360131519302453?via%3Dihub