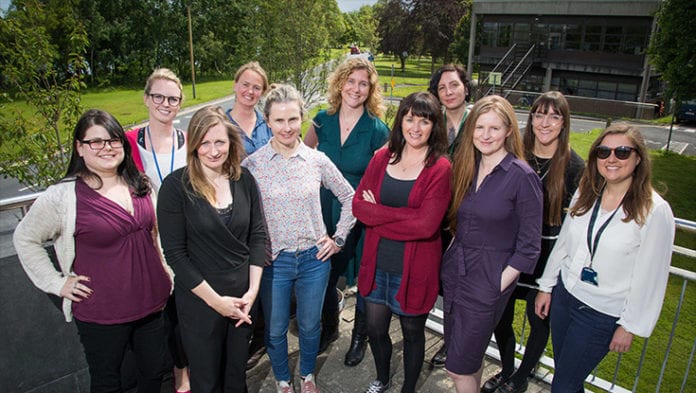 The third annual Soapbox Science from NUIG is coming back to the streets of Galway this weekend.

Soapbox Science is a novel global public outreach platform for female scientists to talk about their ground breaking research in the areas of science, technology, engineering, mathematics and medicine.

This Saturday, June 29 twelve female scientists will take to their soap boxes and talk about their work from 12pm – 3pm at the Spanish Arch.

These events transform public areas into an arena for learning and scientific debate, following in the format of London Hyde Park’s ‘Speaker’s Corner’, which is historically an arena for public debate.

The Galway event is about giving people a forum to talk to and learn from  some of our leading female scientists who will share their latest discoveries and answer burning questions.

Talks will cover everything from nnhancing farming using insects, The marvels of human milk, Monitoring our oceans from space, How past climate can help prepare us for the future, The Internet as a force for good, Statistical thinking for real-life questions, and Natural Gas – the cleaner fossil fuel into the future.

This year’s speakers from NUIG have joined forces with colleagues from the Marine Institute to showcase research talent in the West of Ireland, with speakers including:

Soapbox Science Galway is organised by Dr Jessamyn Fairfield at NUIG and Dr Dara Stanley of UCD, formerly of NUIG.

They had both been independently working towards holding an event like this, and when they met at NUIG decided to do so together.

“We had seen the need for a positive and fun way to engage with the issues around gender and STEM in the west of Ireland and in Galway in particular,” they said.

“We’re both also really interested in public engagement with science, and knew Soapbox Science was a great vehicle for bringing science to a public audience.”