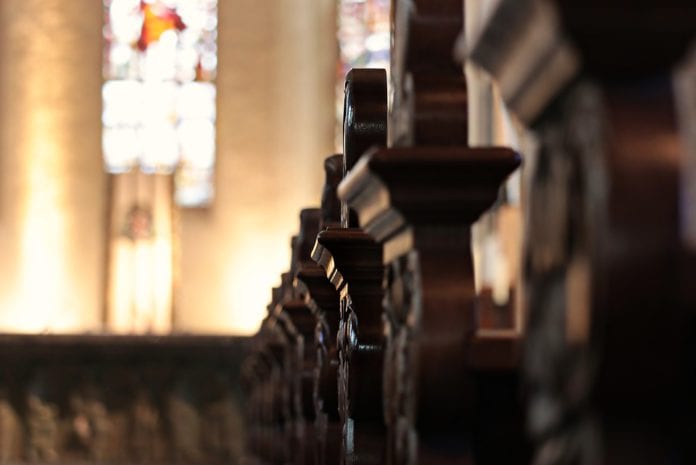 The slow pace at which the Church is making payments over historical child abuse is ‘not good enough’, according to a Galway East TD.

Deputy Anne Rabbitte said that the length of time it’s taking religious institutions to pay monies owed into the Redress Scheme for historical abuse is concerning.

Eighteen religious congregations are to pay a total of €480.6 million. So far €231 million has been paid in the form of cash, counselling, and property transfers while the State’s bill totals around €1.5 billion.

This leaves almost €250 million still to be paid.

Commenting on the slow pace of payments, Deputy Rabbitte said: “It’s just not good enough. Let’s not forget the people behind why this money is being recouped. Childhoods were robbed, and people’s lives ruined.

“This was a very dark period in our history and it seems some are averse to acknowledging the hurt and pain that was caused.

“We’re now ten years on from the Ryan Report and only €106.4 million has been paid by the various religious groups and we’re still awaiting €246.2 million. If you owed money to the bank, I’m not sure there would be as much leniency with such delayed repayments.”

The Fianna Fail TD went on to say that we don’t know the value of 13 properties around the country that were owned by religious institutions and now in the hands of the state, because ‘several valuations have yet to be obtained’.

Deputy Rabbitte continued: “Most of the contributions made so far actually date back to 2002, with €3 million of the €128 million under the 2002 Indemnity Agreement still outstanding.

“As per the Residential Institutions Statutory Fund Act 2012, cash contributions over €110 million are going towards the development of the National Children’s Hospital.

“I think it’s important for the Minister for Health to make it clear for what purposes such money is being used in the hospital’s development. Considering the overruns involved with this project, there needs to be transparency around how all money is being channelled into it.”