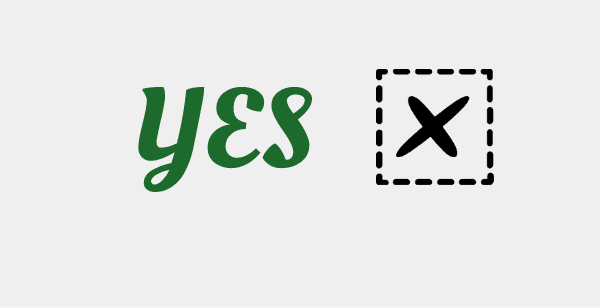 Sinn Féin has called for a Yes vote in the upcoming referendum on removing the requirement that blasphemy be an offence which is punishable by law.

The Party’s President Mary Lou McDonald said that this was an outdated piece of the Constitution which provides an undue restriction on freedom of speech.

Mary Lou McDonald TD said: “Freedom of speech is a central tenet of Republicanism, and should be valued by all.

“Modern Ireland is one that is diverse, culturally, spiritually and otherwise, and one that is accepting of all within it, from all faiths and none.

“Sinn Féin has consistently called for this referendum for many years now and we are calling for public support to see blasphemy removed from Bunreacht na hÉireann.

“None of this is to question the rights of any citizen to hold religious beliefs. An inclusive Ireland must protect each person’s right to hold and practice their religious beliefs. However, such beliefs cannot define the laws of the state.

“The successful referenda on Marriage Equality and the repeal of the eighth amendment are part of the necessary process of the separation of church and state. Removing blasphemy from our constitution is the next necessary step on that journey.”