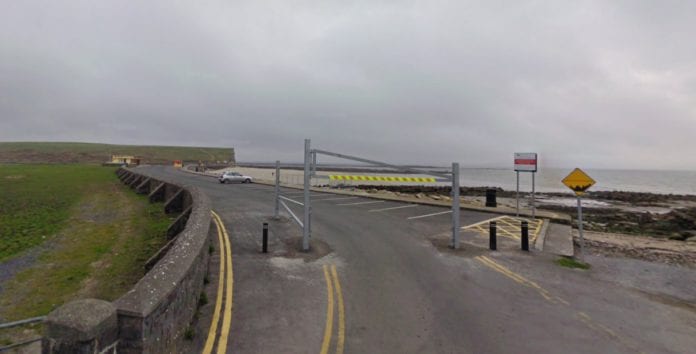 The access road to Silverstrand beach will be reopening from Monday, August 31, Galway City Council has said.

The access road has been closed since early due to overcrowding at the car park, as large numbers of people attempted to go to the beach.

The move to close the access road was meant to cut down on crowds and help make social distancing more achievable.

The road closure at Silverstrand was ordered around the same time the city council had Blackrock Diving Tower closed once again.

However, it has remained shut for more than a fortnight after Blackrock was reopened to the public.