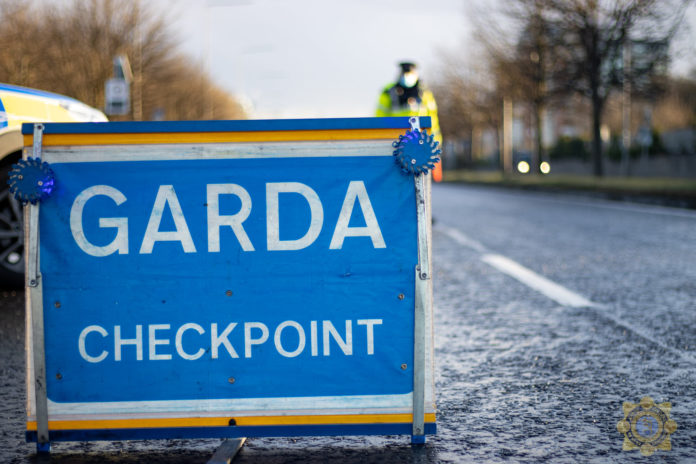 The number of one the spot fines issued for breaches of COVID-19 regulations in Galway is down massively compared with last week according to Garda figures.

The latest weekly figures from An Garda Síochána show that just 42 COVID fines have been issued in Galway in the past week.

There have been a total of 707 fines issued in the Galway Garda Division, up from 665 in the previous week’s figures.

These on the spot fines cover a range of offences, including €100 for breaching the 5km travel limit, €500 for organising an event such as a house party, or €150 for attending one, €500 for non-essential travel to a port or airport, and €80 for not wearing a face mask when required.

Nationwide, Gardaí have issued a total of 13,019 on the spot fines for breaches of COVID-19 regulations, up 1,412 in the past week.

There have been 10,013 fines issued for breaking travel restrictions, 1,620 for attending a party or event, and 460 fines for organising a party.

More than half of these, 53 percent, have been given to people between the ages of 18 and 25. The gender breakdown of the offenders remains the same at 75 percent men to 25 percent women.

“Going to such gatherings puts yourself, your loved ones, and everyone else you come into contact with after of getting COVID-19.”

“Everyone has a role to play in this. The best way of keeping safe this weekend is to stay home. If you are going out, please stay within your 5km, limit your contacts with others, maintain social distancing, and regularly wash your hands.”